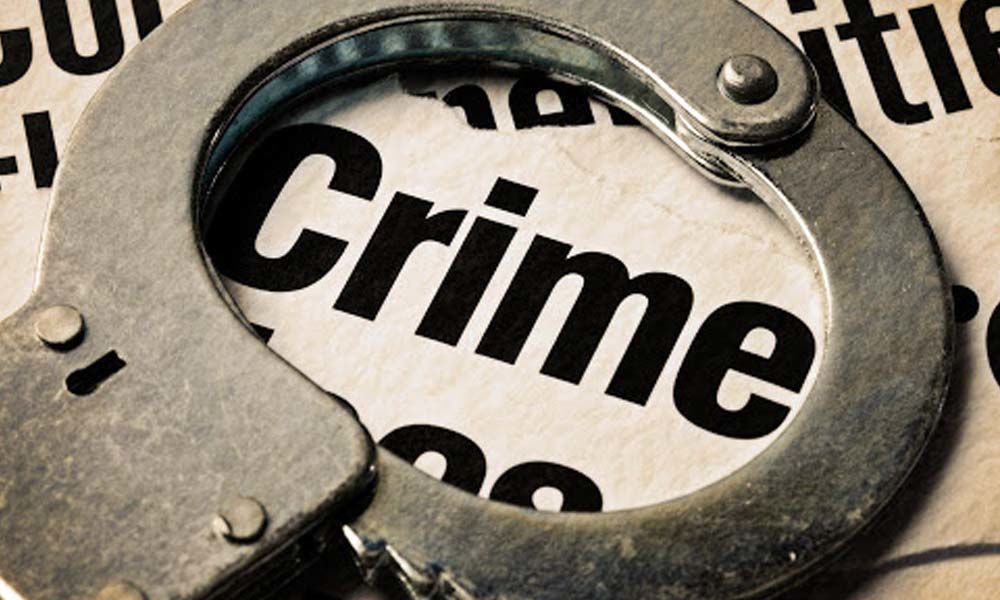 Tirupati: Miscreants have stolen Rs 6.5 lakh worth gold and silver ornaments from TTD Tirupati JEO Basanth Kumar bungalow. According to SV University police station CI Ravindranath, the thieves entered into the house by cutting the grills at the backside.

At the time, JEOs family members were sleeping. The culprits locked the JEOs bedroom from outside. Later, they opened the almirah by using keys which were already kept inserted there.

In the incident total 18 tulas gold and 5 tulas of silver ornaments were stolen by the thieves. In the morning, JEO Bansantha Kumar noticed the theft and lodged a complaint with SV University police. CI Ravinthra Nath and his team inspected the crime scene and collected clues. Further investigation is on.