Twin drown while swimming in Krishna canal in Chennai 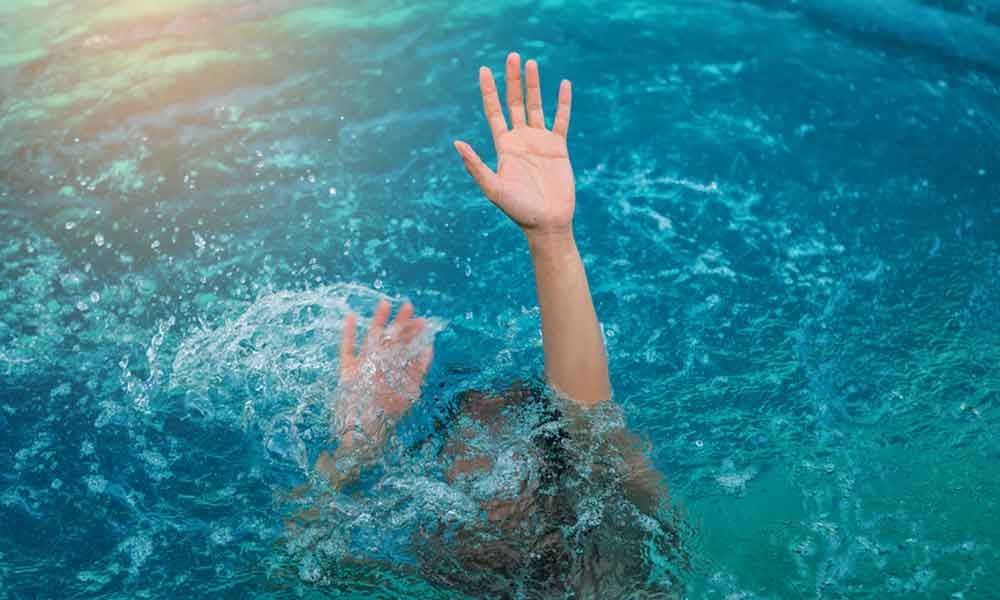 In a tragic incident, twin brothers accidentally drown while swimming in Krishna canal at Avadi in Chennai.

In a tragic incident, twin brothers accidentally drown while swimming in Krishna canal at Avadi in Chennai. The deceased identified as Justin (13) and Jebastin (13), who belongs to Prakash Nagar in Thiruninravur.

The twin brothers are studying 8th class at a local school. As the school's were declared holidays over Coronavirus, the kids remained at home. On Tuesday, both went out along with the friends to play near the Krishna canal at Mittanamalli.

The twin brothers got into the water for swimming and swept away as the inflow was high. Immediately, the locals informed the police and fire department. Upon receiving the information, the fire crew reached the spot and initiated the search operations.

The bodies of the twin were found in the water near Muthupettai on Wednesday morning. On the incident, the police registered a case and shifted the bodies to the Kalpakkam government hospital for post-mortem.