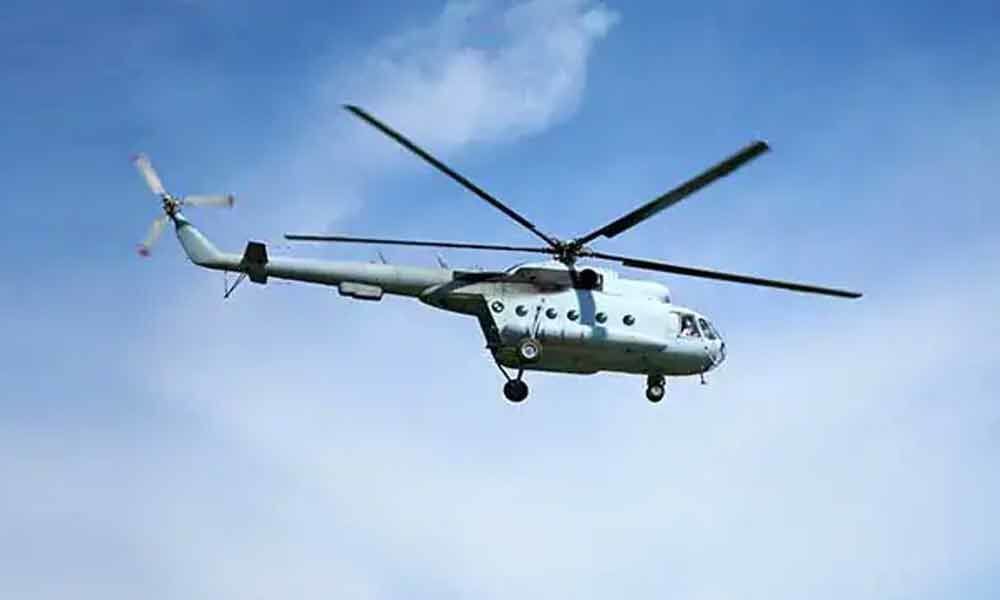 A military helicopter has crashed in southwestern Kazakhstan, killing all 13 servicemen on board, the defence ministry said on Thursday.

A military helicopter has crashed in southwestern Kazakhstan, killing all 13 servicemen on board, the defence ministry said on Thursday.

The crash involving the Russian-made Mi-8 aircraft occurred on Wednesday, the ministry said in a statement.

"13 servicemen were killed... while performing their military duty," it said.

Kazakhstan's new president Kassym-Jomart Tokayev tweeted that he had ordered an investigation into the crash.

A Soviet-era workhorse first built in the 1960s, the Mi-8 helicopter is widely used to transport passengers and supplies to remote sites.

It has been involved in a number of recent accidents.

In August last year, 18 people were killed in a crash in Siberia.

The defence ministry said on Thursday that the families of those killed would receive compensation.