2 shot dead, one injured at Lahore airport in Pakistan 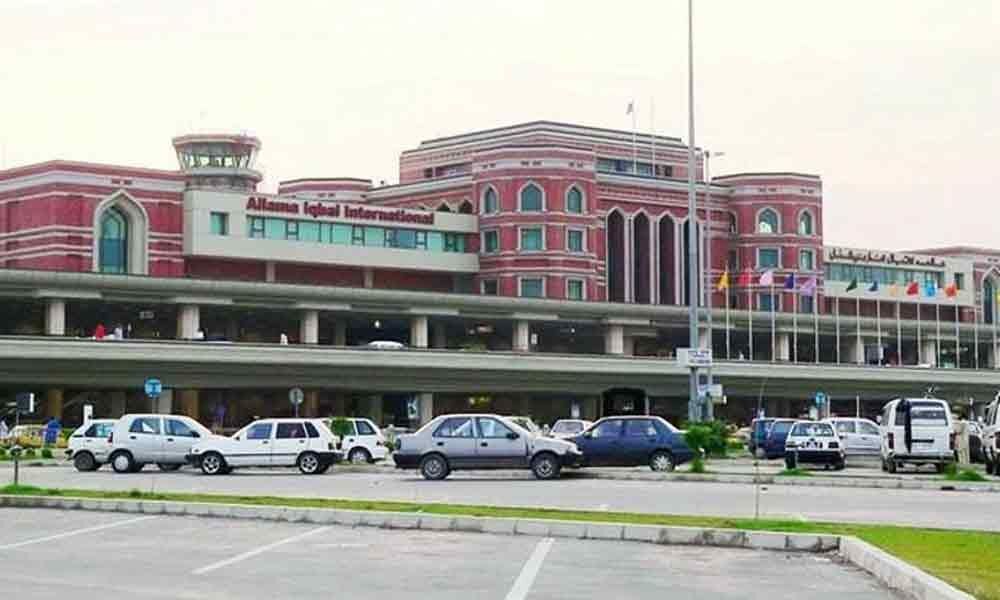 The incident occurred around 10 am (local time) when the victims were returning from Saudi Arabia after performing Umrah.

Lahore: Two persons were shot dead and another was injured at Pakistan's international airport in Lahore city by unidentified attackers on Wednesday, police said, causing panic among passengers within the lounge.

The incident occurred around 10 am (local time) when the victims were returning from Saudi Arabia after performing Umrah. They were gunned down in the international arrival lounge of the Allama Iqbal International Airport in Lahore, police was quoted as saying by The Express Tribune.

In the firing on person was also injured. The suspects, identified as Arshad and Shan, have been taken into custody by the airport security personnel, it said. Police said that the suspects reached the airport in a taxi and the firing took place due to personal enmity.

The firing within the airport lounge caused panic among people, the report said, adding that the heavy contingent of police reached the airport to secure the premises.

A forensic team has reached the site while entry and exit points to the airport have been closed. After receiving reports of the incident, a large contingent of police personnel reached the airport.