After Coronavirus, yet another virus identified in China 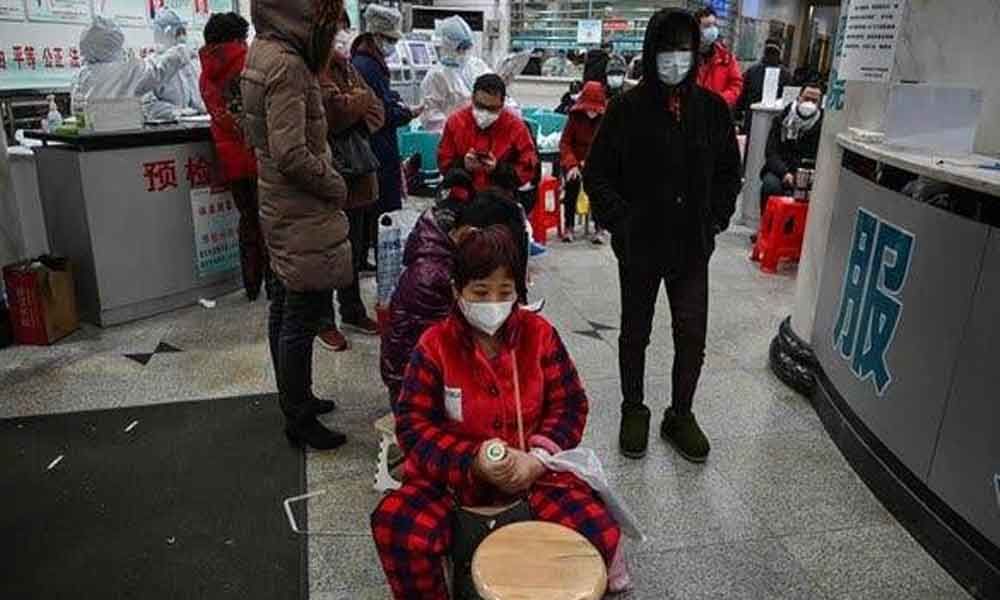 With the Coronavirus spreading across the world on one side, yet another awful virus has emerged in China. The agriculture minister of China have said ...

With the Coronavirus spreading across the world on one side, yet another awful virus has emerged in China. The agriculture minister of China have said that they found Bird flu traces. The H5N1 virus caused by bird flu is reportedly found at Hubi province, located at the center of Corona in the south of Hunan province.

According to reports, the virus has killed 4500 chickens in a poultry farm in Shaoyang city. Vigilant officers immediately arrived the spot and separated the rest of chickens. The officials have taken precautions to prevent the flu from spreading. However, no one has been affected by the virus so far.

While the death toll of Coronavirus have taken to 304 in China and yet another case in Kerala is reported on Sunday. The Indian Embassy had cancelled e-visa to China tourists.