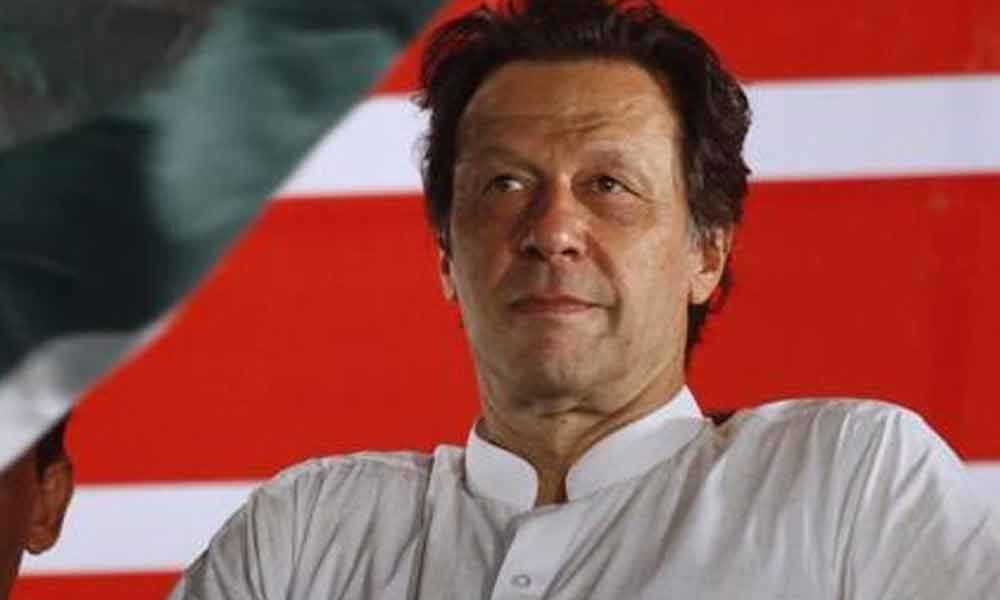 A fire broke out on the sixth floor of the Pakistan Prime Minister Imran Khan’s office on Monday.

Islamabad: A fire broke out on the sixth floor of the Pakistan Prime Minister Imran Khan's office on Monday.

The Prime Minister was holding a meeting inside the building when the fire broke out.

Quoting sources, Geo TV reported that Imran Khan continued with his meeting despite the fire.

When the Prime Minister was informed again about the fire, he asked the staff to be evacuated first.

The rescue teams on the spot are working on extinguishing the fire.