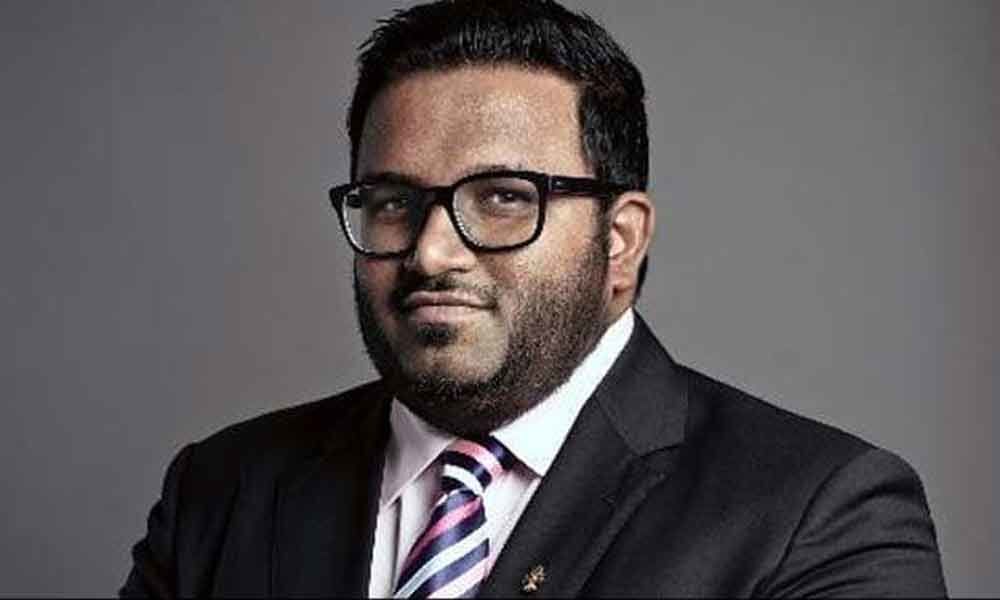 Male: A former vice president of the Maldives, who was arrested after fleeing to India to avoid questioning over the alleged embezzlement of state funds, has been taken to a Maldives detention center after being returned to the country.

India had refused entry to former vice president Ahmed Adeeb on Thursday. Maldives police later confirmed that they had arrested him.

Ahmed Adeeb was brought to Male, the Maldives' capital, late on Sunday night in a navy ship. Early this morning, he was taken to Dhoonidhoo detention center.

Adeeb had his passport confiscated by a court order because of pending court cases, according to police. He had recently been freed from a 33-year jail sentence over corruption and terrorism.