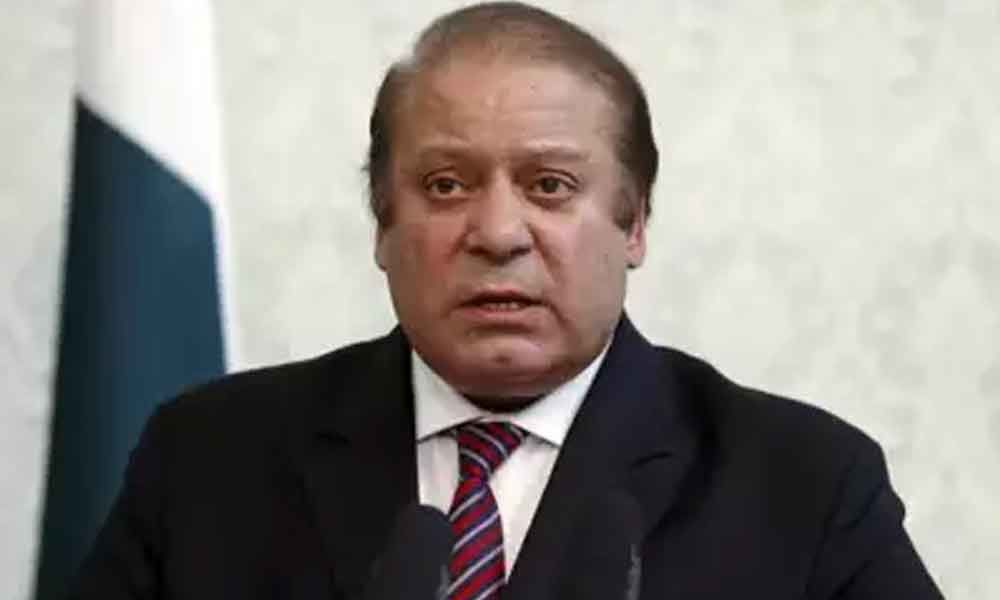 On Saturday, Siddiqui and Javed Iqbal were presented in the court of judicial magistrate Mehreen Baluch in handcuffs.

Irfan Siddiqui, a noted columnist, was arrested during a late Friday night raid on his residence in the federal capital for not informing police while renting out his house under the tenancy law. Judicial Magistrate Mehreen Baluch approved Siddiqui and his tenant Javed Iqbal's bail against a sum of Rs 20,000, the Express Tribune reported.

Following the order, the legal team representing the columnist left for Adiala jail to secure his release. The interior ministry has also confirmed that Siddiqui, who served as the special assistant to the prime minister on national affairs during the PML-N government, will soon be released from prison.

On Saturday, Siddiqui and Javed Iqbal were presented in the court of judicial magistrate Mehreen Baluch in handcuffs. The former adviser's counsel contended that Siddiqui was arrested over a house agreement that he never signed, as the house belongs to his son.

However, the magistrate had approved a 14-day judicial remand of both accused and they were consequently transferred to Adiala Jail. A copy of the house lease agreement that the paper has acquired shows that Karak district's Iqbal and Irfan Siddiqui's son signed a one-year agreement, renewable for another year. The house was rented on a monthly rent of Rs 170,000 with a security deposit of Rs 340,000.

Sharif, 69, has been serving a seven-year prison term at the Kot Lakhpat Jail in Lahore since December 24, 2018 when an accountability court convicted him in one of the three corruption cases filed in the wake of the apex court's July 28, 2017 order in Panama Papers case.

Sharif and his family have denied any wrongdoing and allege that the corruption cases against them were politically motivated.