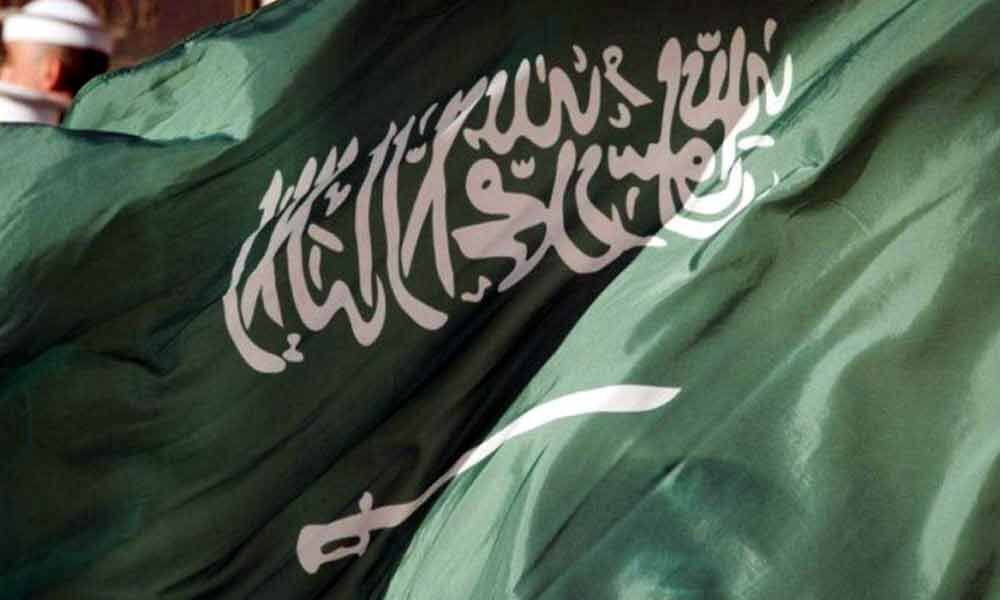 The Saudi air force intercepted and destroyed the drone that targeted Jizan airport, close to the southern border with Yemen

RIYADH: Saudi Arabia on Sunday shot down a bomb-laden drone deployed by Iran-aligned Huthi rebels in Yemen to attack an airport in the kingdom, state media reported.

The Saudi air force intercepted and destroyed the drone that targeted Jizan airport, close to the southern border with Yemen, the Riyadh-led coalition fighting the rebels was quoted as saying by the official Saudi Press Agency.

The airport is used by thousands of civilians every day, but the coalition reported no casualties and warned the rebels of a strong response.

The strike comes after the Huthis on Thursday similarly targeted Najran airport also near the Yemeni border with an explosives-laden drone.

That attack -- the third against Najran airport in 72 hours -- had targeted a Patriot air defence system, Al-Masirah said.

The Saudi-led coalition intervened in Yemen in March 2015 to push back an advance by the Huthi rebels, who still hold the capital Sanaa, and to restore to power President Abedrabbo Mansour Hadi.

Since then, the conflict has killed tens of thousands of people, many of them civilians, relief agencies say.

It has triggered what the UN describes as the world's worst humanitarian crisis, with 24.1 million -- more than two-thirds of the population -- in need of aid.