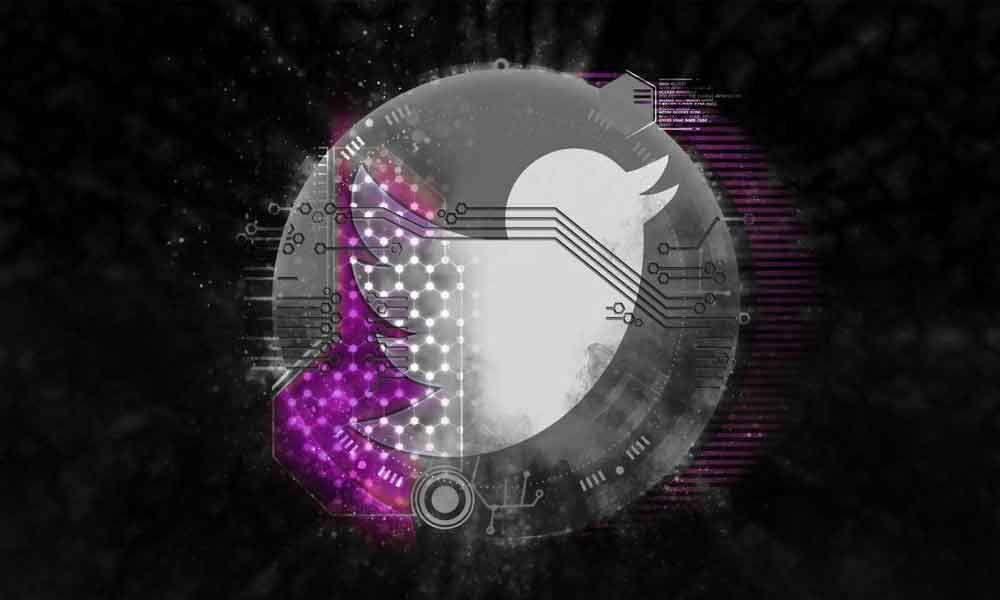 In one of the largest single crackdowns on state-backed account in its history, Twitter has banned 88,000 accounts which were part of a significant...

San Francisco : In one of the largest single crackdowns on state-backed account in its history, Twitter has banned 88,000 accounts which were part of a significant state-backed information operation originated in Saudi Arabia.

The micro-blogging platform only shared details about 5,929 accounts -- to protect the privacy of potentially compromised accounts -- which represented the core portion of a larger network of more than 88,000 accounts engaged in spammy behaviour across a wide range of topics.

Twitter has permanently suspended all of these accounts from its platform.

"In order to protect the privacy of potentially compromised accounts repurposed to engage in platform manipulation, and in response to researcher feedback requesting that we pre-filter unrelated spam, we have not disclosed data for all 88,000 accounts," Twitter said in a statement.

"Primarily, accounts were amplifying messages favourable to Saudi authorities, mainly through inauthentic engagement tactics such as aggressive liking, retweeting and replying," the platform said in a blog post late Friday.

The latest move follows Twitter's action in September in which, the platform banned seven Saudi accounts for similar co-ordinated inauthentic behaviour. The Saudi government was yet to make a statement on Twitter's action.

While the majority of the content from the new network was in Arabic, a portion of it related to events relevant to Western audiences, including amplification of discussion around sanctions in Iran and appearances by the Saudi government officials in Western media.

"Our investigations have traced the source of the coordinated activity to Smaat, a social media marketing and management company based in Saudi Arabia,' it added.

Smaat appears to have created, purchased, and/or managed these accounts on behalf of a" but not necessarily with the knowledge of a" their clients.

"Smaat managed a range of Twitter accounts for high-profile individuals, as well as many government departments in Saudi Arabia".

As a general matter, the use of automation to Tweet helpful content - like crisis response info or weather updates - is not a violation of the company's rules.

However, this behaviour was, in part, strategically employed in an attempt to mask the overall platform manipulation originating from these accounts.

"These tactics made it more difficult for observers to identify political Tweets in the timelines of accounts, which mostly shared automated, non-political content," said Twitter.

The company in May banned nearly 3,000 accounts originating from Iran, and removed other accounts tied to Russia and Venezuela.

Raising concerns that American technology firms might be exposed to foreign governments, two former Twitter employees were charged with spying in November for the Saudi Arabia government and the Kingdom''s royal family, according to the US Justice Department.

The two former Twitter staffers, Ali Alzabarah, a Saudi national and Ahmad Abouammo, a US citizen, used their access at the micro-blogging giant to gather sensitive and non-public information on dissidents of the Saudi regime, the Justice Department said in a criminal complaint.