US lawmakers seek transparency in Afghan peace deal with Taliban 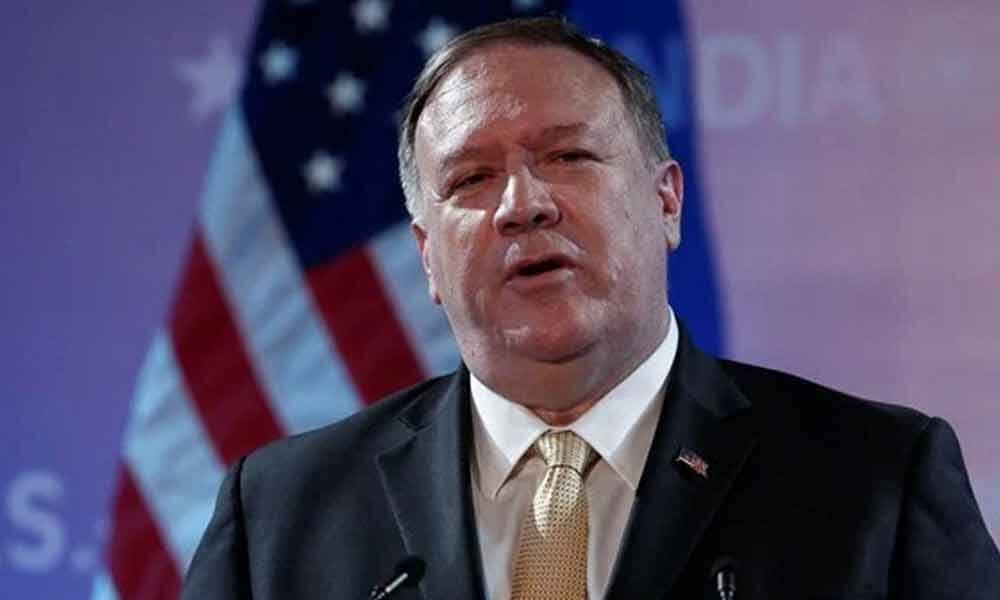 The three lawmakers asked whether the Taliban's commitment to break with international terrorists also extend to Taliban activities in Pak.

Washington: An influential group of three lawmakers on Friday sought assurance from the Trump administration that it will make available to the Congress the full text of any agreement signed with the Taliban.

In a letter to Secretary of State Mike Pompeo, the three Congressmen also sought assurances that any deal signed would verifiably require the Taliban to break ties with all its terrorist allies, including in Pakistan, and that withdrawal of US troops will be conditioned on an agreement between the Afghan government and the Taliban.

In the letter, the Congressmen -- Tom Malinowski, Mike Gallagher and Brad Sherman -- asked for written commitment that there will be no secret understandings or annexes with the Taliban that will not be share with the Congress.

"We believe that it is essential for the elected representatives of the American people to be able to review the exact language of any deal that is reached with the Taliban, given its profound implications for US national security," they said in the letter dated August 30.

"It's time for the administration to talk to the Congress, not just to the Taliban, about the future of Afghanistan. We need to make sure that any withdrawal of US forces does not come at the cost of everything they fought for," said Malinowski.

Sherman said while it may be necessary to conduct these talks with the Taliban in secrecy, no agreement reached effecting the foreign policy of the US should be kept from Congress. "Congress, and ultimately the American people, need to know exactly what we have agreed to, especially given that we are dealing with the Taliban," he said.

In their letter, the three lawmakers asked whether the Taliban's commitment to break with international terrorists also extend to Taliban activities in Pakistan.

"Needless to say, it would be deeply troubling if the agreement fails to address the latter," they said.

The Congressmen also sought to know if the Taliban pledge to repudiate and cease any cooperation with international terrorists encompass not only al-Qaeda, but the other twenty-plus US designated foreign terrorist organisations that operate in the Afghanistan-Pakistan region, including the Haqqani Network and Lashkar-e-Taiba, many of which have been responsible for murder of Americans.

"How will the Trump Administration verify that the Taliban is upholding its commitments under the agreement with respect to al-Qaeda or other terrorist groups, and how will it respond in the event of credible intelligence of a violation?" they asked.

The Congressmen asked if US troops leaving Afghanistan be brought home to the United States, or merely redeployed to countries neighbouring Afghanistan to enable continued counterterrorism operations.

"If the former, how will the US protect the homeland from the dozen-plus terrorist groups that continue to operate in the Afghanistan-Pakistan region and that many analysts believe are poised to surge in the aftermath of a US exit?" they sought to know from Pompeo.

"If the latter, how will redeployment to regional bases meaningfully reduce burdens faced by our troops or costs to the US taxpayer, particularly since such a redeployment will likely require the construction of entirely new bases and other support infrastructure?" they asked.