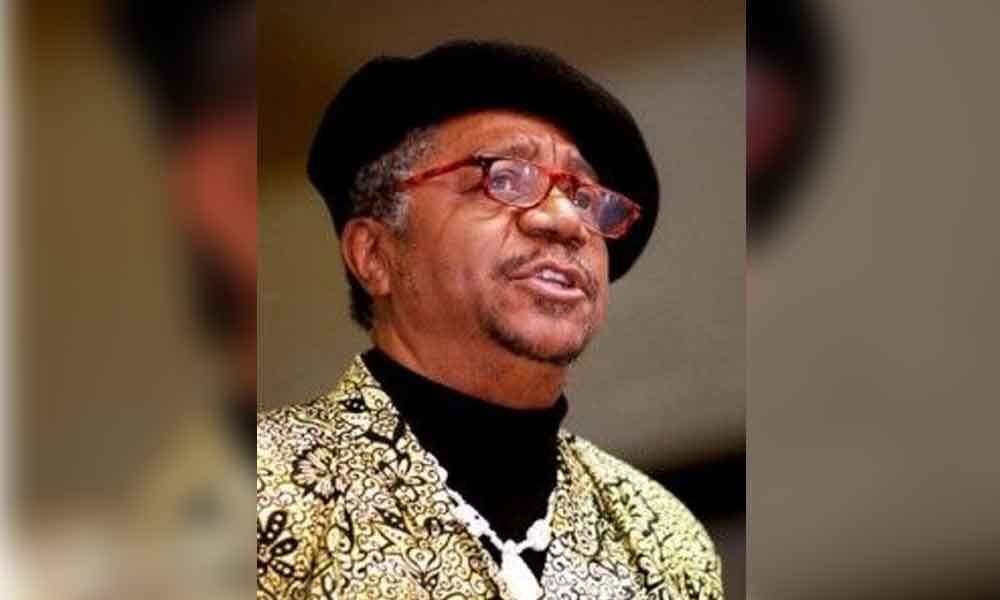 Yale: Eugene Redmond, a longtime Yale University psychiatry professor, lured students to his research site on a Caribbean island, offering financial and professional support before sexually assaulting them - behavior that persisted for almost 25 years after Yale was made aware of the alleged actions, according to a university investigation released this week.

The 54-page report revealed missteps by Yale administrators that allowed a chronic abuser to prey upon students for decades. Redmond, affiliated with the Yale School of Medicine faculty for 44 years, is accused of sexually assaulting at least five students and performing unnecessary, invasive genital or rectal exams dating to the early 1990s.

He committed acts of sexual misconduct involving at least eight other undergraduates, recent graduates and one high school student, according to the review conducted by Deirdre Daly, a former U.S. attorney in Connecticut.

The revelations emerged from interviews with 110 witnesses, including 38 current and former students.

Months before the report was released, the Yale Daily News published an investigation of Redmond's alleged abuse. In a statement to the student paper, Redmond denied the allegations, calling them "slanderous and defamatory."

Redmond, who is banned from Yale's campus and is denied the privileges of a retired faculty member, has not been criminally charged and declined the university's request for an interview during the investigation. His attorney did not respond to requests for comment from The Washington Post.