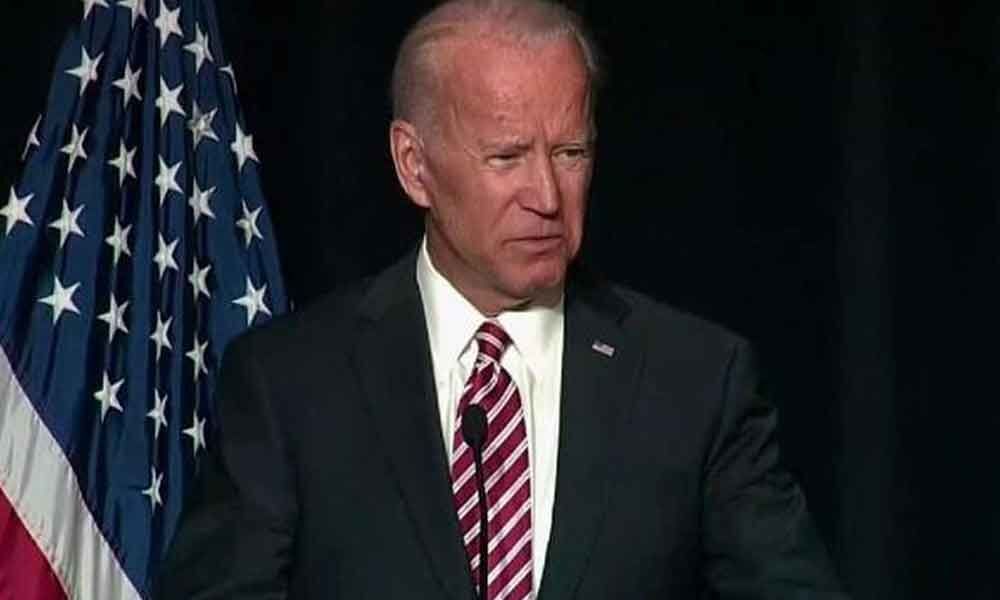 It’s simply a “human touch.” He’s a “warm, affectionate person.” “'He hugs everybody.”

New York: It's simply a "human touch." He's a "warm, affectionate person." "'He hugs everybody."

In the days since allegations surfaced of uninvited touching on the part of Joe Biden, several women in politics and beyond have been coming to his defense, vouching for his character and saying it was merely his old-fashioned tactile style at issue nothing intentional, and certainly nothing sexual.

But the nature of the defense, coming frequently but not exclusively from older women, as well as Biden's own assertion that he never felt he was acting inappropriately, raises some uncomfortable questions.

Chief among them: If Biden really had no idea what he was doing, is he simply too out of step to be his party's standard-bearer in the #MeToo era? "There's a bit of 'not getting it' when it comes to the gender story here," said Debbie Walsh, director of the Centre for American Women and Politics.

"To me, there's been a patronising quality to this, an alpha male asserting himself physically, that I think is problematic for him." Neither Lucy Flores, the former Nevada politician who described an uncomfortable kiss on the back of her head, nor the other four women who came forward with their own stories before Wednesday have accused the former vice-president of sexual harassment.

On Wednesday night, The Washington Post reported that three more women had recounted uncomfortable encounters with Biden. One of them, Vail Kohnert-Yount, said she was a White House intern in the spring of 2013 when she met Biden in the West Wing and that, as they chatted, he put his hand on the back of her head and pressed his forehead to hers and called her a "pretty girl."