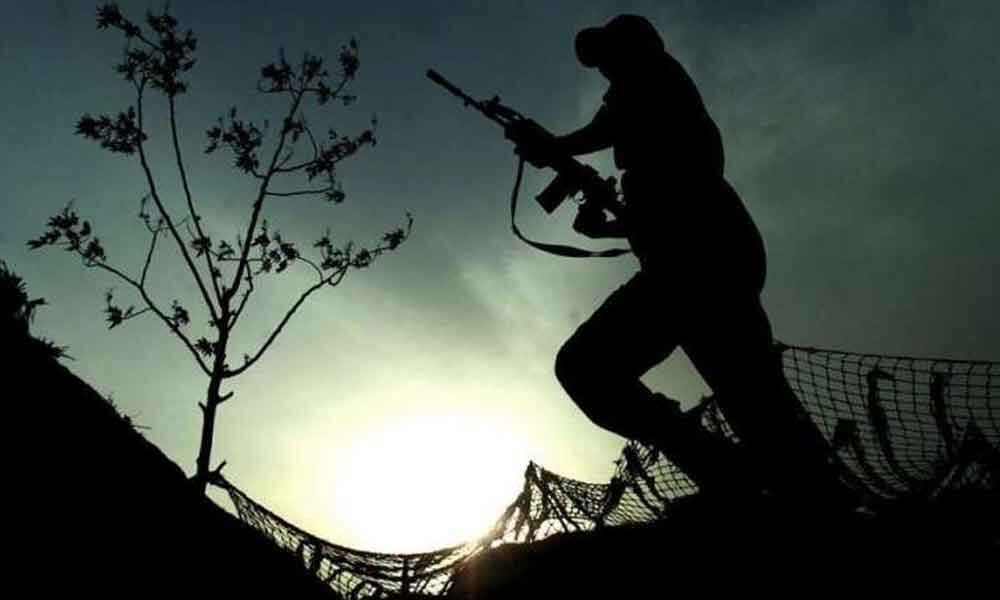 IED is suspected to have been buried under the dirt track.

Ranchi: Eleven personnel of the CRPF and the state police were injured in an IED blast triggered by Naxals in Jharkhand's Seraikela Kharsawan district in the early hours of Tuesday, officials said.

The blast took place around 5 am when a joint team of the CRPF's special jungle warfare unit, CoBRA, and the state police was carrying out an operation in the forests of Kuchai area in the district, they said.

According to officials, the improvised explosive device (IED) is suspected to have been buried under the dirt track.

The injured troops, eight of the CoBRA and rest belonging to the state police, have been airlifted to state capital Ranchi, they said. The joint team was being led by the 209th battalion of the Commando Battalion for Resolute Action (CoBRA) of the Central Reserve Police Force deployed in the state for anti-Naxal operations, officials said.