38 arrested for drunken driving in Odisha 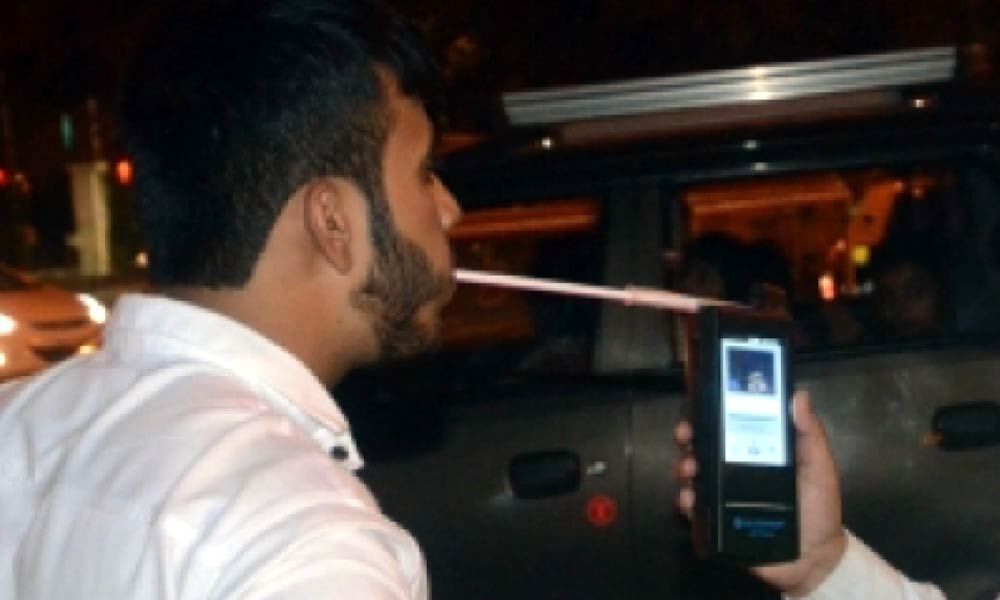 As many as 38 people were arrested for driving under the influence of alcohol, the police said on Saturday.

Bhubaneswar: As many as 38 people were arrested for driving under the influence of alcohol, the police said on Saturday.

The Odisha Police have launched a drive against drunken driving at 14 toll gates across the state under the amended Motor Vehicle Act.

"The Odisha Police conducted a statewide drive to detect drunken driving on National Highway/State Highway at 14 toll gates. 38 drunken drivers were arrested on the first day as per the section 185/202 of MV Act," the police said in a statement.

Of this, 10 drivers were arrested in the Sundargarh district.

The police said if alcohol content exceeded 30 mg per 100 ml of blood or the drug consumed makes the driver incapable of exercising proper control over the vehicle, he/she would be arrested.

Within 2 hours of arrest, they would be subjected to medical test by a registered medical practitioner for collection of the blood specimen, the police said.