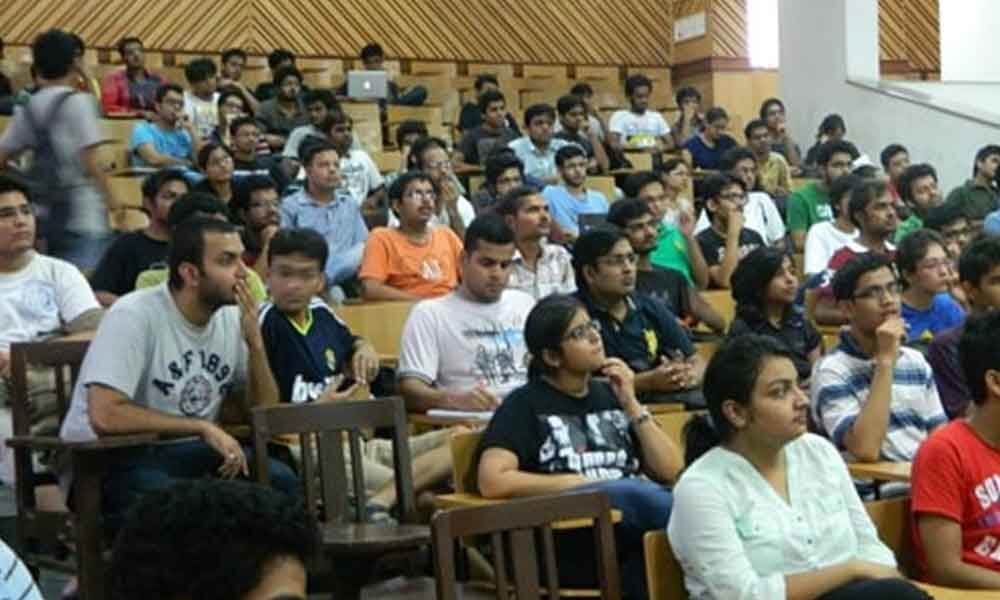 About 80 per cent of job seekers across India are interested in politics and look to pursue careers as political analysts, social workers and political journalists, a survey by a leading job site, Indeed, said on Wednesday.

Bengaluru, April 3:About 80 per cent of job seekers across India are interested in politics and look to pursue careers as political analysts, social workers and political journalists, a survey by a leading job site, Indeed, said on Wednesday.

"The survey also revealed that men (21 per cent) are more inclined towards building a career in politics than women (12 per cent)," said the placement company in a statement here.

The survey, conducted ahead of the 2019 general elections from April 11-May 19 in seven phases across the country, found 59 per cent respondents believe one needs public speaking and presentation skills for a career in politics, while 53 per cent admit leadership and conflict management skills were essential to be a full-time politician.

Around 24 per cent respondents find a mainstream political career interesting, while 21 per cent of them would like to pursue politics as a career in allied fields like analysts (34 per cent), working in a state-run organisation for social service and political journalism.

Half the respondents said one needs leadership and conflict management skills for the job, compared to 49 per cent who believe one must have the skill to understand the audience.

"Around 37 per cent respondents said you need crisis management and problem-solving skills to work in politics, compared to 47 per cent who believe analytical thinking skills are a must," said the statement.

According to Indeed India Managing Director Sashi Kumar, though millennials are branded a politically indifferent and disconnected generation, they have evolved an identity of civic activism.

"Unlike previous generations, millennials consider a government as an avenue to help society, along with activities like volunteering, donating to charitable organisations and supporting local businesses and community efforts," said Kumar, citing the study report.

With demand for transparency, millennials believe in creating a measurable impact, which they are exploring through careers in allied fields like social service and welfare.

The survey was conducted between February 22-25 on 1,201 millennials in the 22-36 age group across the country, for the job site by Censuswide.