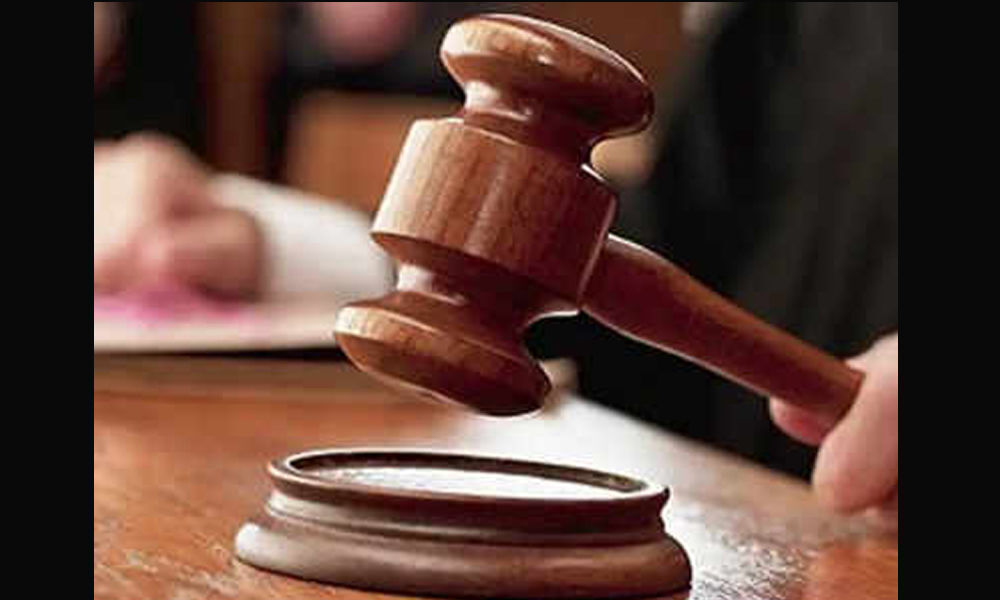 Delhi government has decided to challenge the High Court order setting aside a rule which barred private schools built on public land to hike fees without seeking prior permission, a senior official said on Monday

New Delhi: Delhi government has decided to challenge the High Court order setting aside a rule which barred private schools built on public land to hike fees without seeking prior permission, a senior official said on Monday.

The Delhi High Court had last week allowed private unaided schools in the city to go ahead with an interim hike in fees to implement the recommendations of the Seventh Central Pay Commission on salaries of teachers and other employees.

"This condition (permission for hike in fees) was part of the agreement that the government had made with such schools at the time of allotting land.

Also, if they get a free hand to arbitrarily hike fees ultimately parents will suffer, which we are not in favour of. So we will challenge the order," a senior official of the Directorate of Education (DoE) said.

As many as 325 private schools in the city, including some well-known ones, are built on government land.

The High Court observed that "so long as the fees charged by the concerned educational institution(s) did not amount to 'commercialisation of education', thus understood, the Constitution clearly advocates a 'hands off' approach by the government, insofar as the establishment and administration of the institution, including the fixation of fees by it, was concerned.

This would also immunise the institution from the requirement of being called upon to explain its receipts and expenses, as before a chartered accountant".

The court went on to add that the interim hike, as a temporary measure, did not infract the fundamental rights, either of the institution, or of those to whom it imparted education and therefore, it "was perfectly in order".

The DoE had in 2017 allowed the schools to go ahead with an "interim fee hike" up to 15 per cent in line with the seventh pay commission's recommendations provided they get their financial accounts audited by the government in a fixed period of time.

The order was withdrawn by the AAP government in 2018, saying that the schools would have to obtain prior permission from it before increasing their fees and any hike would be permitted only after an audit of the schools' accounts.