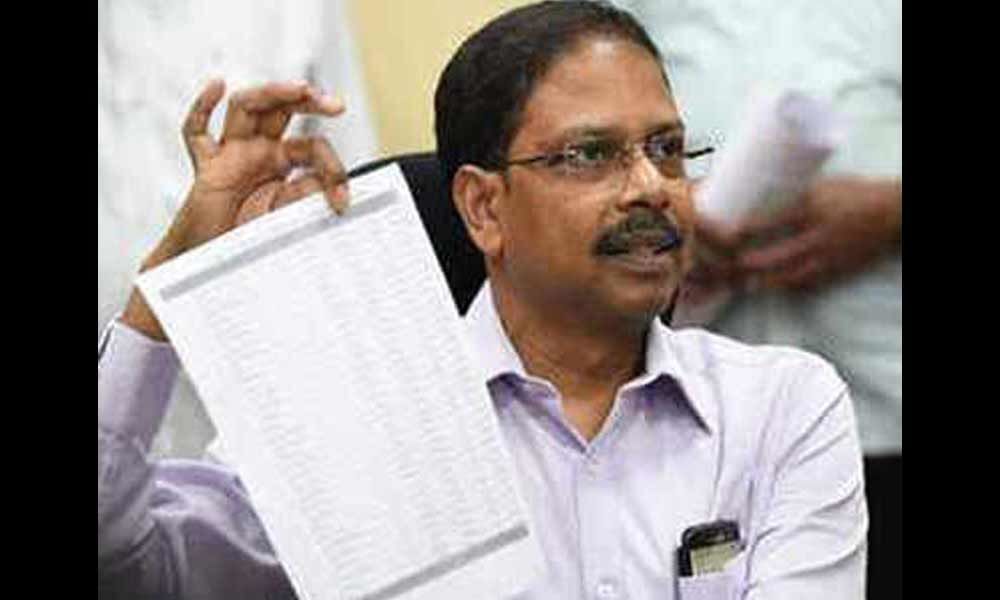 In Tamil Nadu, 40 general observers have been appointed by the Election Commission for 39 Lok Sabha constituencies.

Grievances from Cuddalore and Nagapattinam have been acknowledged by Tamil Nadu chief electoral officer as the district electoral officers of both AIADMK and DMK cadres distributing tokens to supply free fuel to voters. Flying squads seized 100 tokens each in both the districts. Cases have been filed and probe is on.

"We have received two complaints from Cuddalore and Nagapattinam districts. Nagapattinam district electoral officer has stated that 100 tokens were seized from AIADMK cadres while they were about to distribute them at a petrol bunk. In Cuddalore, officials seized 100 tokens from DMK cadres," said chief electoral officer Satyabrata Sahoo on Monday.

Asked about the promises of rewards in the form of cash, vehicles and sponsored foreign trips made by party leaders to their cadres for carrying out election campaign, Sahoo said if the promises are made to partymen, nothing could be done until there are complaints.

"We need to check about the promises and see whether they were made to party cadres or to general public. We have received complaints about such promises from the AIADMK and DMK. They are accusing each other. We are looking into them," said Sahoo. Meanwhile, in Tamil Nadu, 40 general observers have been appointed by the Election Commission for 39 Lok Sabha constituencies.