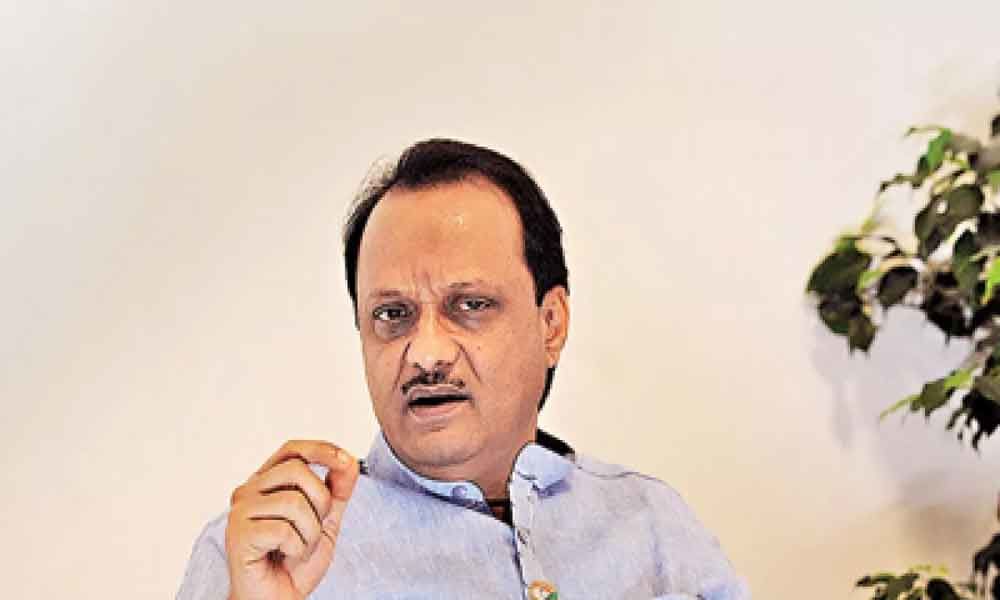 NCP leader Ajit Pawar Friday demanded capital punishment for drug peddlers and urged the Maharashtra government to make a provision for this in the existing laws.

Mumbai: NCP leader Ajit Pawar Friday demanded capital punishment for drug peddlers and urged the Maharashtra government to make a provision for this in the existing laws.

Speaking in the Legislative Assembly during a debate raised through a calling attention notice, Pawar said foreign nationals involved in drug trafficking should be banned from entering the country.

The calling attention notice was raised by Jitendra Awhad (NCP) and other members, who expressed concern over the rising drug consumption among the youth and demanded to know steps being taken by the government to curb it.

Pawar said strict laws should be brought to nip the drug menace in the bud.

In his reply, Minister of State for Home Ranjit Patil admitted that the drug menace was on the rise in the state and said narcotics worth Rs 1,000 crore had been seized last year.

Patil said the quantum of punishment for different crimes in drug peddling has been increased from two years to 10 years and from 10 years to 20 years.

Policemen in plain clothes keep round-the-clock vigil outside colleges. Special police teams have been set up to go after the drug peddlers and action would be taken against them, he said.

The minister said separate anti-narcotic cells have been put in place in Mumbai, Thane, Pune and Nagpur police commissionarates, while at the district level, such cells are in place in Aurgagabad, Nashik and Raigad districts.

In the rest of the state, the crime branch handles the anti-narcotics department, Patil said, adding that so far this year, 461 cases have been filed in different parts against 6,314 drug peddlers.