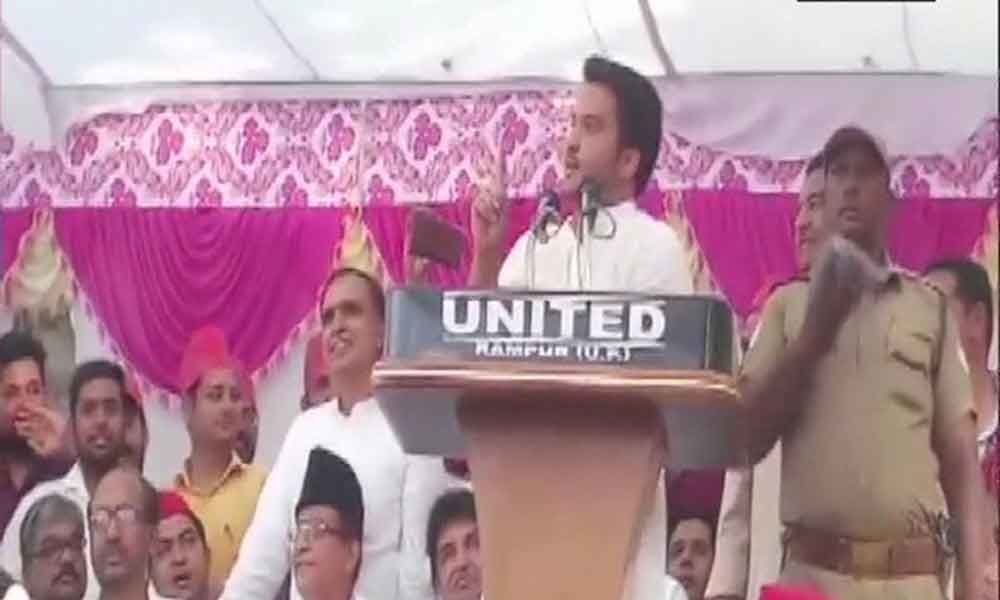 A case has been registered against Jaya Prada under Section 171-G of IPC for making personal statements against Azam Khan and Mayawati.

Earlier this month, without naming Jaya Prada, Khan while addressing an election rally in Rampur Khan had stated, "...You got represented by her (Jaya Prada) for 10 years. People of Rampur, people of Uttar Pradesh and people of India, it took you 17 years to understand her reality. But I could recognise it in 17 days that she wears a khaki underw***r."

Meanwhile, a case has been registered against Jaya Prada under Section 171-G of the Indian Penal Code (IPC) for making personal statements against Azam Khan and BSP chief Mayawati, violating the Model Code of Conduct (MCC).

The case has been registered against the BJP leader for allegedly saying, "Considering the comments Azam Khan makes against me, Mayawati you must think "unki x-ray jaisi aankhein aapke upar bhi kaha-kaha daal kar dekhengi" (his X-rays like eyes will also stare at you)"

The case was registered on April 20 based on the comments made by Prada during an election rally on April 18.