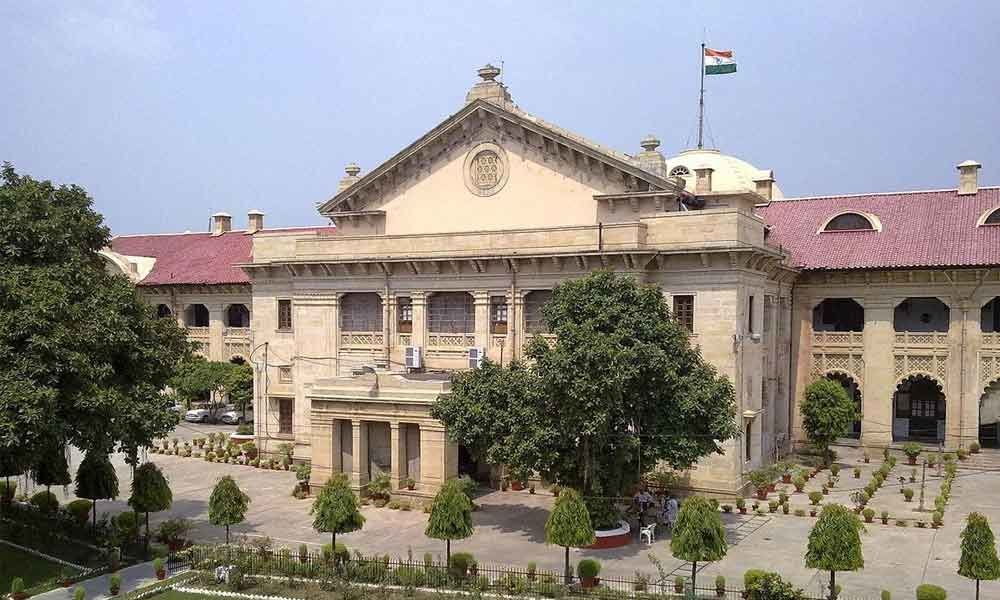 Tthe court has asked the district authorities to furnish a detailed report before it within six weeks.

Prayagraj: Allahabad High Court on Saturday directed the state government to investigate into the allegations of scam in the construction of shelter homes in the state.

Speaking to ANI, Additional Solicitor, Vinod Kumar Shahi said: "A PIL was filed yesterday in which it was alleged that the shelter homes being constructed all over the state have inappropriately utilised their funds. Even though no special instance has been put forth by the petitioner, we are serious about the matter as this is a dream project of Uttar Pradesh Chief Minister Yogi Adityanath."

He further said that the court has asked the district authorities to furnish a detailed report before it within six weeks.

"Every district has a shelter home monitoring committee. They have to submit the report before the High Court within a stipulated time," he added.

The matter is slated to be heard on July 15.