Back from ban on canvassing, Adityanath says respect constitutional bodies 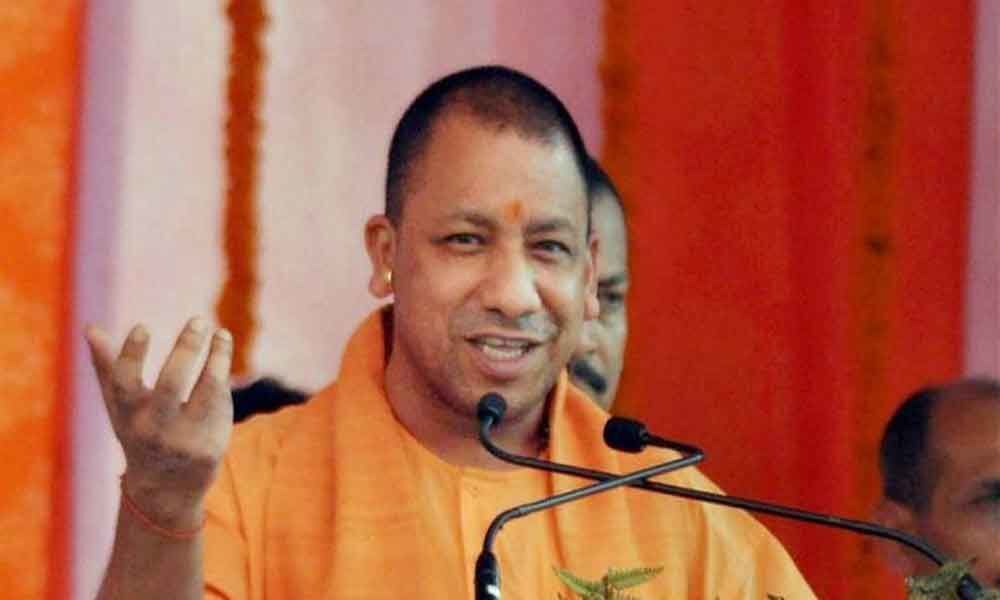 Mayawati had also lashed out at the Election Commission for allegedly turning a blind eye to the 'violations'.

Lucknow: As the 72-hour campaigning ban imposed on him by the Election Commission came to an end, Uttar Pradesh Chief Minister Yogi Adityanath Friday said that respect for constitutional bodies was part of the BJP's ideology.

Adityanath also reiterated his Hindu identity as he defended his visits to temples during the ban. He tweeted that the visits should not be linked to politics as he was practising his right to faith enshrined in the Indian constitution.

"The experience attained through darshan of Ram Lalla and Bajrang Bali at Hanuman Garhi and Sarayu Mata temples is difficult to express," he said. The chief minister said that in the last 72 hours, he had given full respect to the order of the Election Commission. "Giving full respect to constitutional institutions and democratic values is an important part of the BJP's ideology," he tweeted.

Congratulating the people on the occasion Hanuman Jayanti, he said he had immense faith in Bajrang Bali. The ban on canvassing had come into force from 6 pm on Tuesday.

On Thursday, BSP supremo Mayawati had accused Yogi Adityanath of violating ban on canvassing by visiting temples. She had also lashed out at the Election Commission for allegedly turning a blind eye to the "violations".