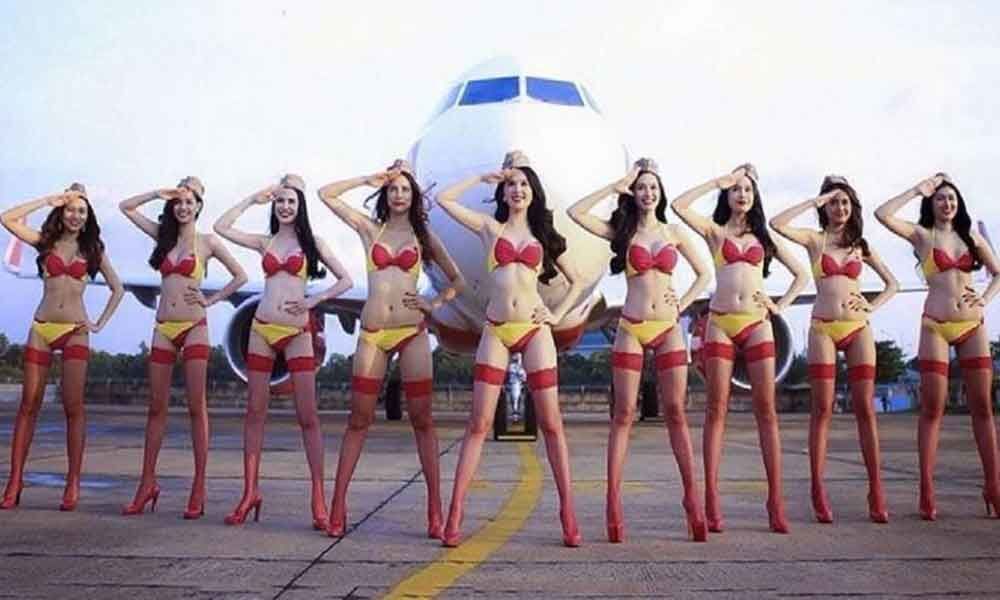 From 6 December Vietnam-based budget airline Vietjet is all set to start direct flight operations between India and Vietnam.

Vietjet has announced special fares for the two new routes in a three-day booking scheme (August 20-22). Vietjet is offering tickets starting from Rs 9 (excluding VAT, airport fees and other surcharges). The promotional sale is on till 22 August. 8,000 seats are available under this promotional offer, as per the airline's Facebook post. The flight period is from December 6, 2019 to March 28, 2020.

"India is one of our priority markets and an important addition to our growing network," Nguyen Thanh Son, Vietjet's Vice President told new agency IANS. Vietjet had proclaimed plans to connect India with four weekly flights from Ho Chi Minh City to Delhi in March 2018. Before that in 2017 it had planned to start three weekly services with the same route.

IndiGo, which is India's biggest airline, has already proclaimed flights services to Vietnam from October. From October 3 IndiGo will operate its non-stop daily flights between Kolkata and Hanoi after securing government approvals, the airline had said in a statement.

VietJet began operating in December 2011 and has been in the news previously for having bikini-clad airhostesses on certain flights. The Civil Aviation Authority of Vietnam (CAAV) had fined VietJet in January 2018 as 'models dressed in bikinis' were present on a special flight that was flying home Vietnam's under-23 football team from the Asian Cup in China, Times Of India had reported.