BJP means Nationalism, it is in party's DNA: Ram Madhav 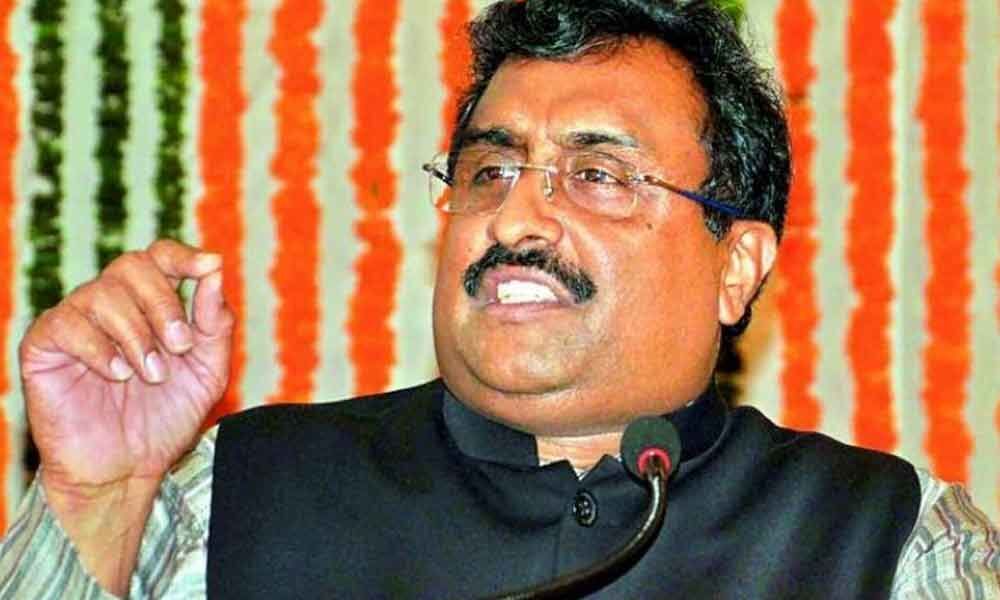 Madhav also praised the people of the state for choosing Modi as PM for second term by sending two MPs from the state for the first time.

Agartala: "Nationalism is in the DNA of BJP," the party's national general secretary Ram Madhav said while predicting that in 2047 when India celebrates the centenary of independence, the country will stand as a "vishwa guru".

"Nationalism is in the DNA of BJP, it is BJP's identity. Whether elections are going on or not, BJP means nationalism, nationalism means BJP," Madhav said while addressing a gathering here on Friday.

He went on to say that BJP led by Prime Minister Narendra Modi, who recently took oath for a second term in power, is the present and the future of India.

"Modi ji's BJP is the present of this country, the future will also be Modi ji's BJP. In 2022, we will make a new India where there will be no homelessness, joblessness will end. In 2047 on the centenary of independence, India will stand as a 'vishwa guru'" Madhav said.

Hundreds of BJP supporters and leaders took part in a rally that was held in Agartala as they celebrated the victory of the BJP candidates in both the parliamentary constituencies of the state.

Madhav also praised the people of the state for choosing Modi as the Prime Minister for the second term by sending two MPs from the state for the first time.