BJP's ally MGP to contest all 3 Assembly bypolls in Goa 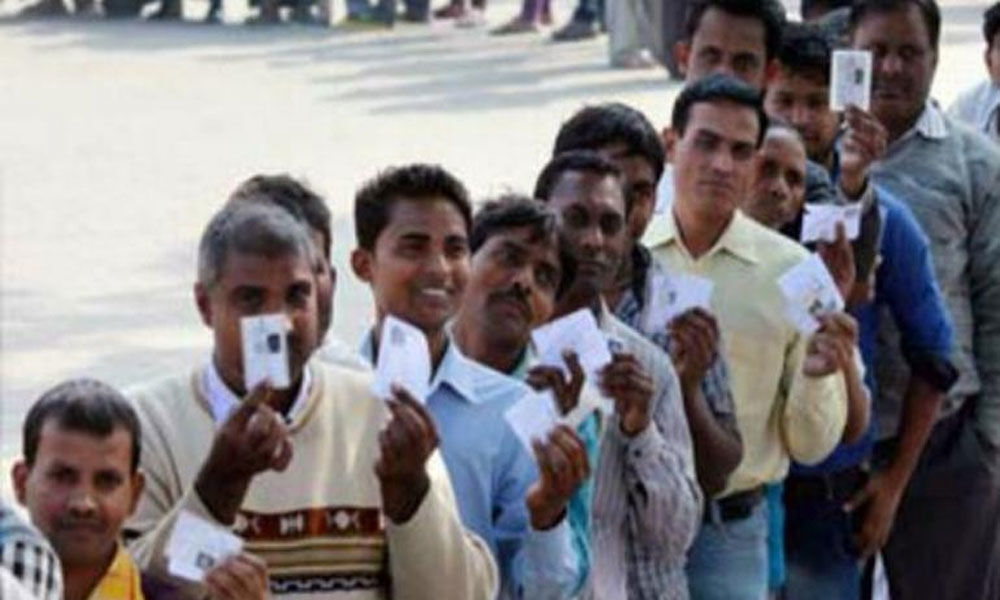 The Maharashtrawadi Gomantak Party (MGP), an ally of the ruling BJP in Goa, on Monday said it will contest bypolls to all the three Assembly seats scheduled next month.

Panaji: The Maharashtrawadi Gomantak Party (MGP), an ally of the ruling BJP in Goa, on Monday said it will contest bypolls to all the three Assembly seats scheduled next month.

The move is likely to pit the regional party against the BJP in all the three Assembly seats of Shiroda, Mandrem and Maspusa, where by-elections will be held along with the Lok Sabha polls in the state on April 23.

The MGP is a coalition partner in the Manohar Parrikar-led government along with the Goa Forward Party (GFP) and Independents.

The by-elections to Shiroda and Mandrem were necessitated after the sitting Congress MLAs resigned from the Assembly and party and joined the BJP.

The Mapusa seat fell vacant due to the death of sitting BJP MLA Francis D'Souza.

MGP President Dipak Dhavalikar told PTI that his party will contest in all the three Assembly seats.

While Dhavalikar earlier announced he will contest from Shiroda, he said candidates for the other two seats would be decided by the party's central committee within a week.

He said his party decided to contest the bypolls "as a mark of protest against the trend of mid-term defections set in the Goa Assembly".

When contacted, Goa BJP president Vinay Tendulkar said they would try to convince the MGP not to field its candidates in the by-elections.

"We will hold discussions with them and I am sure they will respect our view," he said.

Meanwhile, GFP president Vijai Sardesai and Independent MLA Rohan Khaunte, who is the state's revenue minister, said they would support official candidates of the coalition.

"As an alliance partner, we would be the last one to go back on our word we gave when we entered the alliance. Our karma will be in synergy with our dharma," Sardesai said.

He said the GFP will also support the BJP in both the Lok Sabha seats in the coastal state.

The MGP and GFP have three MLAs each in the 40-member Assembly.