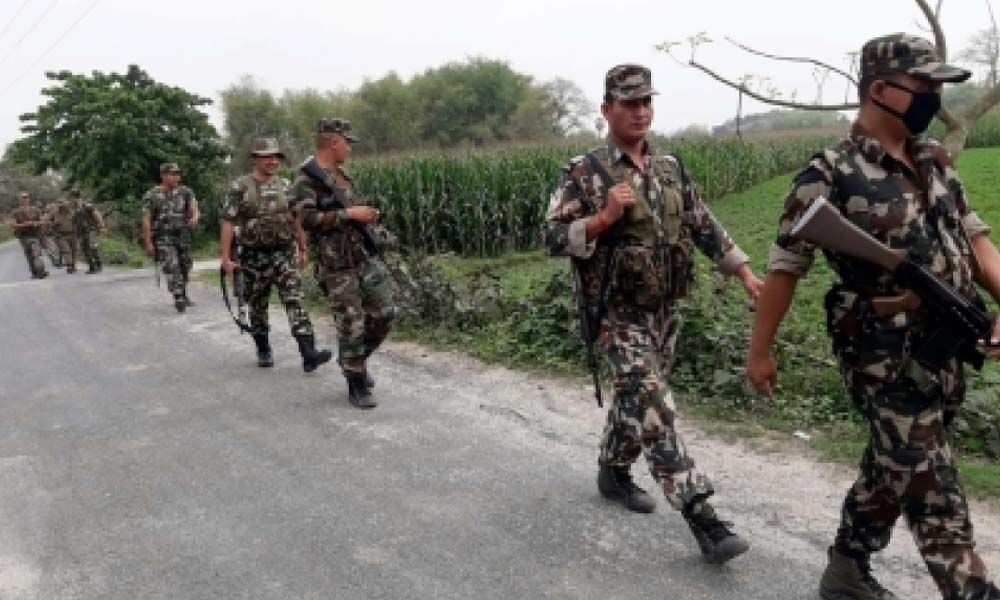 Unprecedented vigil and action against "unscrupulous" personnel of Border Security Force (BSF) deployed along the Indo-Bangla border resulted in a "96 per cent" drop-in cattle smuggling.

New Delhi: Unprecedented vigil and action against "unscrupulous" personnel of Border Security Force (BSF) deployed along the Indo-Bangla border resulted in a "96 per cent" drop-in cattle smuggling. Over 500 cross-border smugglers were arrested while 45 BSF jawans were injured during a massive crackdown launched along the 4,000-km long border stretching from south West Bengal to Tripura since September last year.

The BSF initiative of blocking India's biggest route of cattle smuggling has broken the back of a well-oiled cattle smuggling syndicates, stretching from Haryana to Assam. It also resulted in the closure of scores of cow slaughterhouses located across the border.

When asked about the massive decline in incidents of cattle smuggling, which predominantly includes cow smuggling, Director General of BSF Rajnikant Mishra said that effective border patrol and initiating tough legal measures against the smugglers resulted in a sea change (on cattle smuggling front).

"The smugglers in a planned way had been using the large riverine area on the border as the prime route (of smuggling). The boat patrolling of BSF blocked such routes," he added.

The BSF top brass took several calibrated measures to curb the menace which promotes the reportedly Rs 10,000-crore beef export industry of Bangladesh. "A cow smuggled for Rs 5,000 could fetch around Rs 50,000 once delivered to the slaughterhouses mushrooming along the Indo-Bangladesh border," said a DIG-level officer of the eastern command of BSF which has six different frontiers on the border.

In a bid to first set its own house in order, the BSF identified over a two dozen unscrupulous officers from the lower ranks to the post of IG. Such officers, managing the border, were shunted out. Sources said the BSF Chief then handpicked efficient officials of high integrity and tasked them to prevent cattle smuggling. Boat patrolling was also enhanced while intelligence was gathered on smuggling syndicates operating in the hinterland.

The BSF crackdown on the flourishing cattle smuggling industry also figured in an important inter-ministerial meeting in Bangladesh chaired by Ashraf Ali Khan, Minister for Fisheries and Livestock on August 11, last fortnight. The Minister admitted that the number of illegally smuggled cattle from India has come down by over 96 per cent. The officials, reports 'Dhaka Tribune', said that Bangladesh has attained self-sufficiency in meat production which significantly reduced cattle imports and entry of sacrificial animals from the neighbouring country.

Sources in the BSF said Bangladesh does not admit to scores of slaughterhouses mushrooming near the border districts but does accept that there is a major decline in figures relating to cattle smuggling.