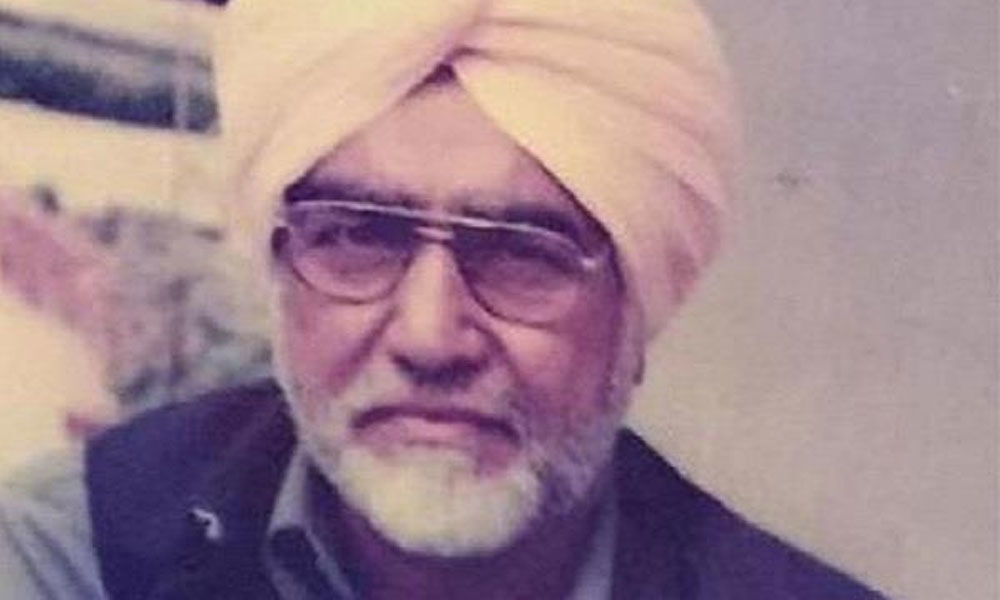 The 82-year-old was also former Punjab secretary of the CPI(M).

In his condolence message, the chief minister described Balwant Singh as a leader of masses, who worked throughout his life for the cause of disadvantaged sections of the society, especially to safeguard the interests of industrial workers.