Constable allows a movie shoot in Bagalur, gets suspended 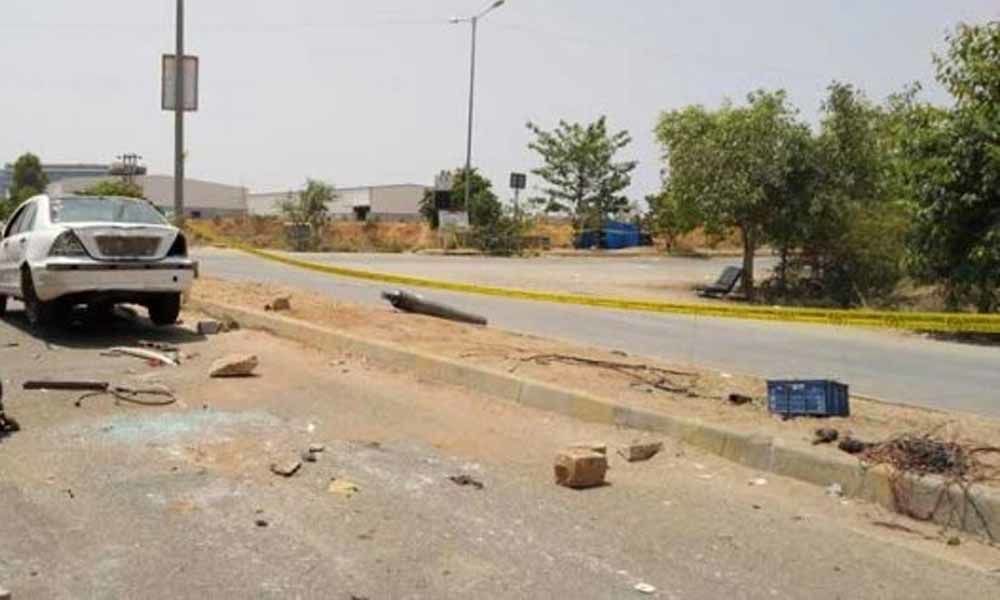 A film shooting had claimed the lives of a woman and her daughter near KIADB hardware park in Bagalur, north Bengaluru.

BENGALURU: In the month of March, a film shooting had claimed the lives of a woman and her daughter near KIADB hardware park in Bagalur, north Bengaluru. A constable has been suspended for allowing it.

Constable Bheema Shankar, who is currently with Vidyaranyapura police station, on March 29 was working with Bagalur station when he had allegedly allowed the shooting of Kannada movie. Senior cops have said that, Shankar was held guilty of permitting the shooting without alerting his seniors, including the inspector.

A cylinder which was kept to trigger blasts during the stunts had exploded. Sumana Bhanu, 28, and her five-year-old daughter Ayesha Banu, who were watching the shooting, were killed.

Sumana, her husband Tabrez Khan, a cab driver, and their two daughters were crossing the area in their car. Due to the roadblock, they were forced to park on the side and which made them step out to watch the film shoot.

Both the bodies were blown into shreds, because of the severe impact of the explosion. The stunt director Subhash and producer Kanakapura Srinivas have been booked under IPC 304 (culpable homicide not amounting to murder) by the police department.