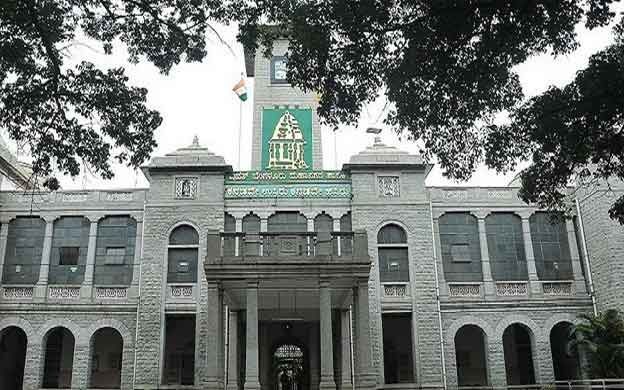 Dharani life could have been saved if police had acted over her complaint, on time.

Congress corporator from A Narayanapura ward, V Suresh, is all ready to lose membership of the BBMP council because he hasn't appeared for three successive monthly meetings as he was arrested for supporting the suicide of a woman advocate in Mahadevapura,.

In September 2018, Advocate Dharani and her mother had filed a police complaint, saying Suresh and others were harassing them over a property issue. On December 31, 2018, Dharani was found hanging from the ceiling of her residence in Mahadevapura. Subsequently, her mother S Devi filed a police complaint contrary to several neighbors and Suresh, accusing them of assisting her suicide.

The Criminal Investigation Department (CID) wanted information from the BBMP about the number of council meetings attended by Suresh since September. BBMP commissioner N Manjunatha Prasad asserted that the corporator was present at four but absent from 10 meetings, including those on budget presentation and discussion, in his two-page reply.

"A person shall be disqualified for being chosen as and for being a corporator if he/she absents himself from meetings of the corporation during three consecutive months except leave." reads the section 6 of the Karnataka Municipal Corporation Act 1976 on general disqualification for becoming a counselor, to be precise.

Suresh was arrested in late March from a resort in Tamil Nadu and is under legal supervision. He's one of the 12 accused booked for abetting Dharani's suicide. Moreover, after the suicide Suresh went missing. The high court had expressed grief over the careless investigation in the case. Dharani life could have been saved if police had acted over her complaint, on time.