Curbs in Srinagar as trade bodies call for strike 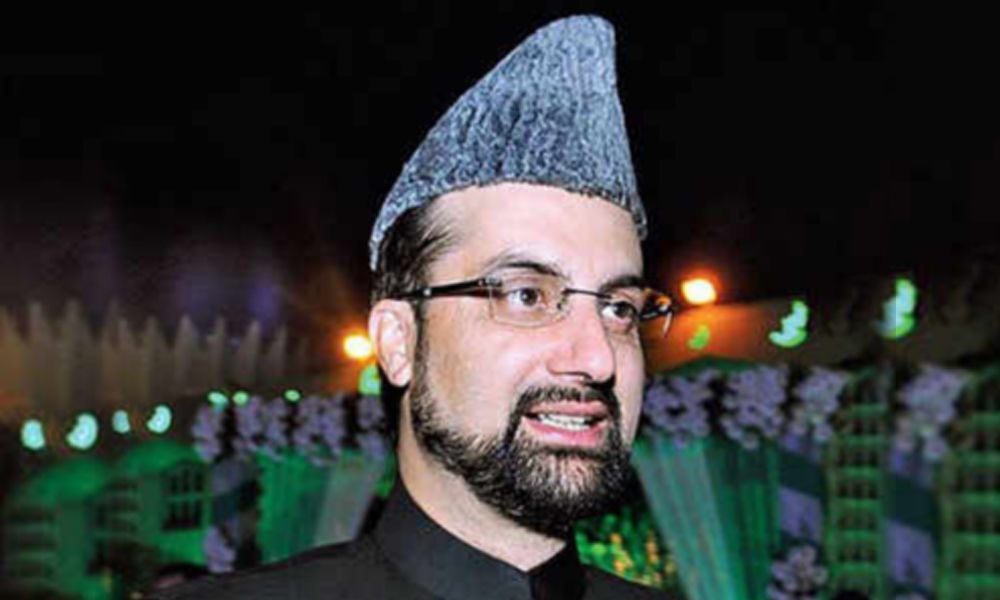 Srinagar: The authorities on Sunday imposed restrictions in parts of the city here as a precautionary measure to maintain law and order in view of a st...

Srinagar: The authorities on Sunday imposed restrictions in parts of the city here as a precautionary measure to maintain law and order in view of a strike called by various trade bodies against the NIA summon to moderate Hurriyat Conference chairman Mirwaiz Umar Farooq.

Restrictions under Section 144 of the Code of Criminal Procedure (CrPc) were imposed in five police station areas in the downtown area, also known as the Old City, officials said.

They said the curbs were imposed in the police station areas of Nowhatta, Khanyar, Rainawari, MR Gunj and Safakadal.

Various trade bodies in the city on Saturday had called for a two-day shutdown in downtown Srinagar from Sunday after the NIA issued summons to Mirwaiz and Naseem Geelani, son of hard line Hurriyat Conference chairman Syed Ali Shah Geelani, for questioning in Delhi in a terror financing case.

Shops and other business establishments in the area remained shut, the officials said.