Deal Pakistan such a blow that nothing of it remains: Uddhav Thackeray 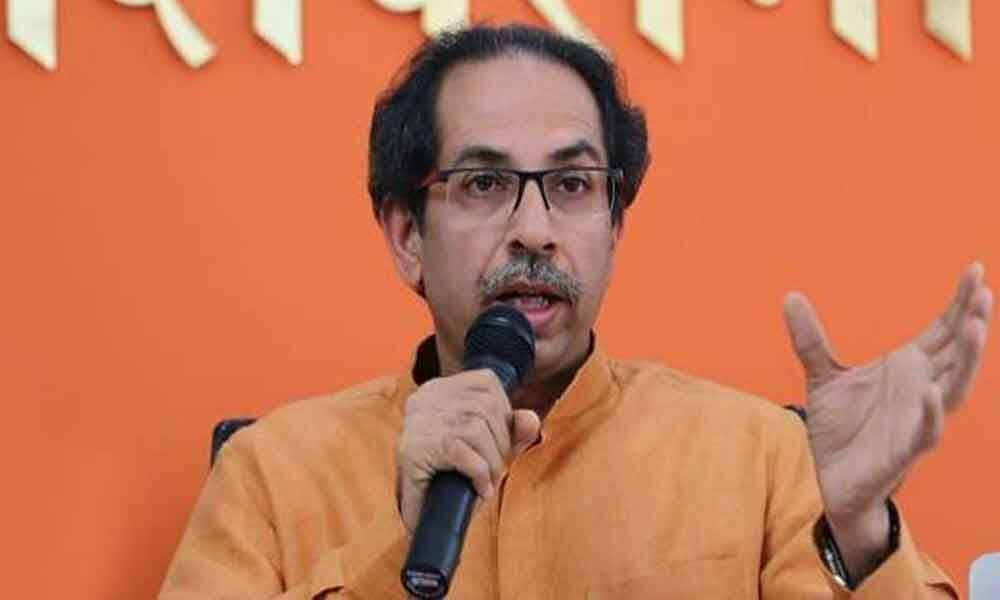 He said the promises made in the BJP manifesto was the reason the two ruling parties joined forces ahead of the polls.

Ausa: Shiv Sena president Uddhav Thackeray Tuesday asked Prime Minister Narendra Modi to deal Pakistan such a blow that nothing remains of it to mess with India. Addressing a poll rally here with Modi, their first since the Shiv Sena and BJP announced their tie-up for the Lok Sabha polls, Thackeray also welcomed the BJP's manifesto.

He said the promises made in the BJP manifesto was the reason the two ruling parties joined forces ahead of the polls. In the manifesto released Monday, the BJP has reiterated its commitment towards construction of Ram temple and abrogation of Article 370 of the Constitution. It also announced a welfare scheme for farmers if voted to power. "Our government today doesn't just talk about teaching Pakistan a lesson," Thackeray said.

"Pradhan Mantri ji, our only expectation from you now is that deal Pakistan such a blow that nothing of it remains to mess (with India) again," he said.

The Sena chief said it was the Congress manifesto which was filled with lies. He criticised the Congress's 'Nyay' scheme that aims to help the poor by ensuring minimum income guarantee. "Rahul (Gandhi) ji, the poverty eradication slogan was given by your grandmother (late Prime Minister Indira Gandhi). Your poverty vanished, but when the poverty of the poor will disappear? We will do it," Thackeray said.

On the Prime Minister's Crop Insurance Scheme, Thackeray said companies were cheating farmers and asked Modi to "straighten them". "The insurance companies should have offices in each district (for the convenience of farmers)," he said.

In his speech, Modi called Uddhav his 'younger brother' and recalled that the Congress had 'withdrawn' citizenship of late Bal Thackeray.