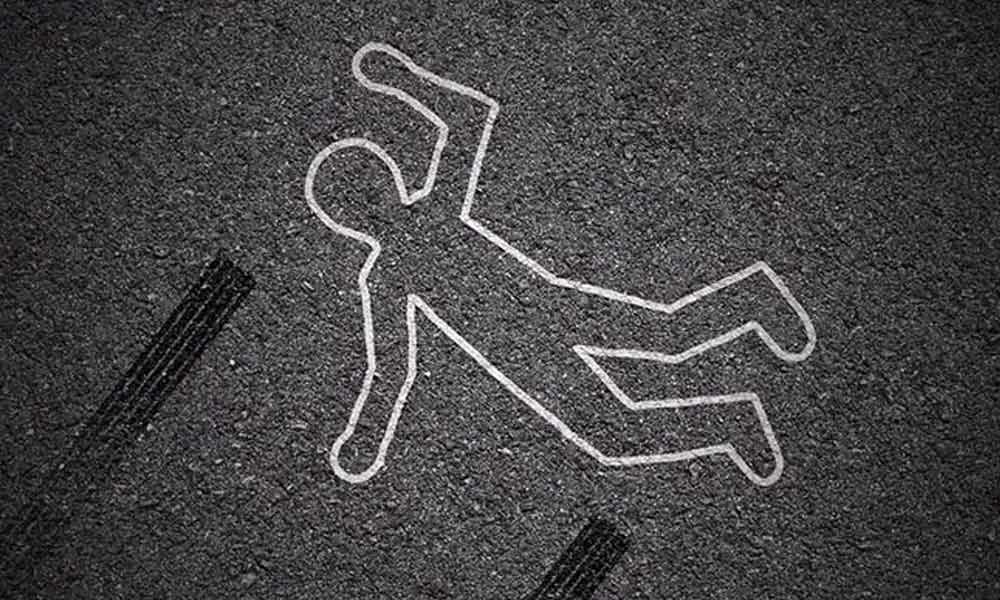 NEW DELHI: After alleged harassment by a manager at New Delhi's Khanjawala Cluster Bus Depot, a 27-year-old bus conductor allegedly committed suicide by jumping in front of an oncoming train at the Ghewra railway crossing, the police said on Friday.

The body of Haridarshan, a resident of Nihal Vihar, was found lying on the tracks on Thursday with severe head injuries, they said.

In a suicide note, the deceased alleged that the manager of the depot had harassed him on many occasions and therefore, he was taking the extreme step.

The post-mortem was conducted on Friday at the Sabzi Mandi mortuary and the relatives will give a detailed complaint on Saturday after the cremation process, the police said.

According to Haridarshan's family, he had joined the department three years ago and the manager was allegedly forcing him to achieve unrealistic targets, the police said.

They also claimed that the manager had threatened to sack Haridarshan if he failed to meet the targets, they added.