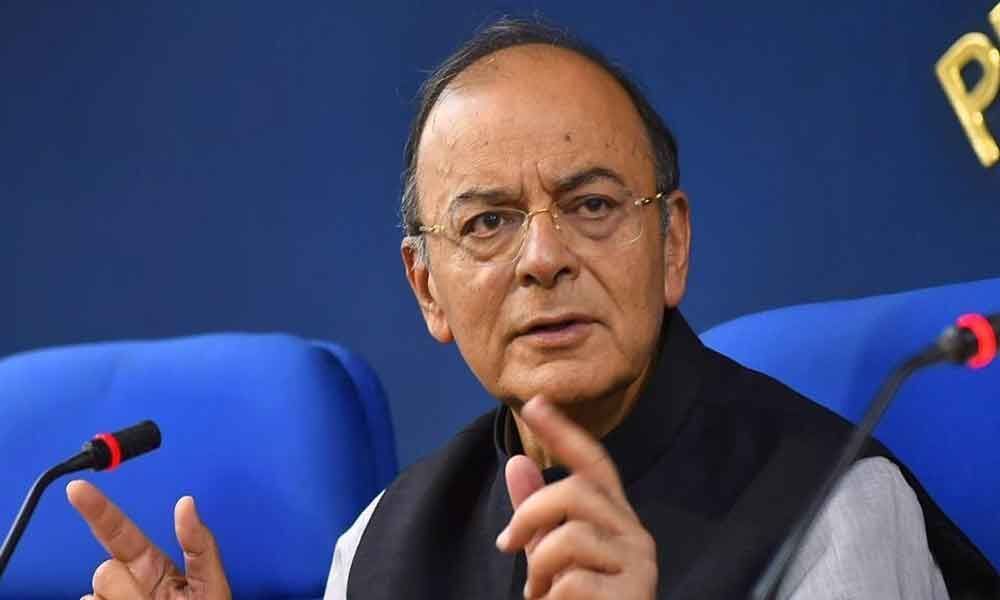 A Parliamentary panel has directed Delhi Police to pursue criminal cases filed in connection with a snooping case on then Leader of Opposition in the...

New Delhi: A Parliamentary panel has directed Delhi Police to pursue criminal cases filed in connection with a snooping case on then Leader of Opposition in the Rajya Sabha, Arun Jaitley while maintaining that accessing call data records (CDRs) of legislators would amount to a breach of privilege only if it hindered their parliamentary functions.

The Committee of Privileges chaired by Harivansh, also the Deputy Chairman of Rajya Sabha, found no evidence in the matter of unauthorised access of CDRs of mobile phones of Arun Jaitley to suggest that the motive of the accused persons in the case was to get information about his Parliamentary functions or to create any impediments in this regard.

"Therefore, the Committee reiterates its opinion given in the Sixty-first report to the effect that in the given facts and circumstances of the case, there was no breach of privilege of either Arun Jaitley, the then Leader of Opposition or of the House in that matter," the Committee said in its report.

A notice of breach of privilege was given on February 27, 2013, by some members of the Rajya Sabha on the alleged monitoring and surveillance of mobile phones of Arun Jaitley by Delhi Police personnel and some other individuals.

In action taken in the case, the Delhi Police had filed charge sheet in the Court of Chief Metropolitan Magistrate, Patiala House here under various sections of the Indian Penal Code (IPC). It was later revealed in the probe that the main accused in the case was in touch with family members and businessmen belonging to big corporate entities.

No link could, however, be found with any politician in the high profile snooping case.

"The Committee, however, directs the Delhi Police through the Union Ministry of Home Affairs to pursue the criminal cases filed in the matter with all sincerity so that the guilty persons could be punished and inform its outcome of the judicial proceedings," the House panel report said in its sixty-sixth report.