Delhi ranks second in per capita income in the country 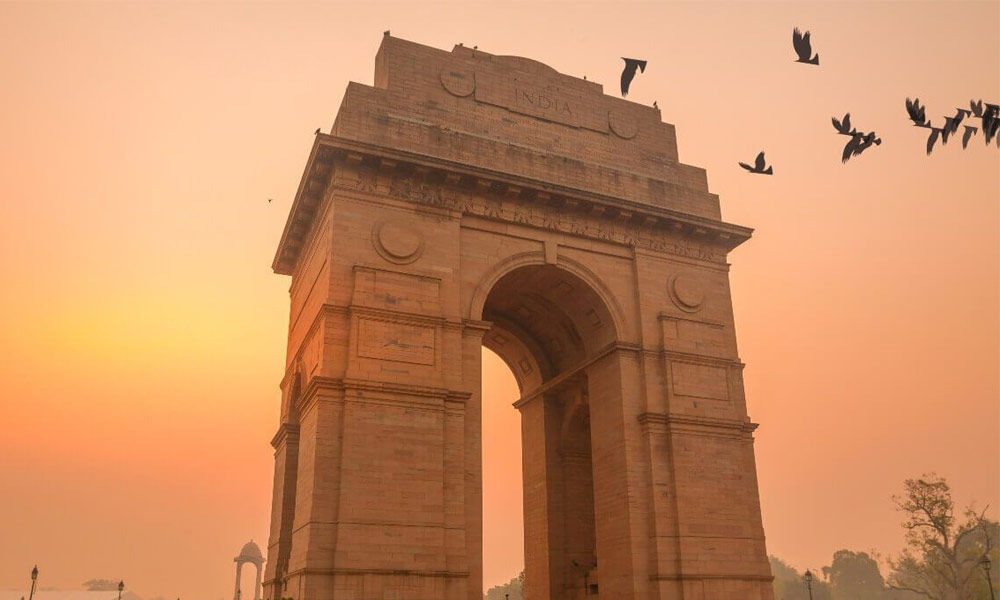 New Delhi: The income of Delhiites is continuously increasing. The per capita income in the Capital ranks second in the country. People here are also f...

New Delhi: The income of Delhiites is continuously increasing. The per capita income in the Capital ranks second in the country. People here are also fond of vehicles, the scope of which is constantly increasing.

The Economic Survey of Delhi 2019-20 was presented in the Delhi Legislative Assembly on Monday. It has been shown that while the Delhi government is full of money, the income of the common people has also increased. At the National level, the per capital income is likely to reach Rs 389143 as compared to Rs 134432.

The survey presented by Deputy Chief Minister and Finance Minister Manish Sisodia said that the income of Delhiites is three times more than the countrymen. Ranked second among the states with highest per capital income in India.

Delhi has maintained its revenue surplus position continuously. The revenue surplus stood at Rs 6261 crore during 2018-19 as against Rs 1569.16 crore in 2017-18. The Gross State Domestic Product of Delhi at prevailing prices has increased by 55 percent during the last five years. The growth rate during 2019-20 is estimated to be 7.42 percent, which is 5 percent higher than the National growth rate.

According to the survey report, the government has spent more money on the social sector. In the financial year 2019-20, 78.84 percent has been allocated for social sector in the total allocated budget for programs and projects. This time the highest amount has been allocated in the field of education. Which constitutes 28.98 percent of the total budget. 12. 71 percent for social security and welfare. 13.83 percent on medical and public health. 14.50 percent on housing and urban development, 13.73 percent on transport, 8.78 percent on water supply and sanitation.

The pressure on private vehicles as well as public vehicles has increased. The network of Metro is laid in Delhi. Metro has become the lifeline of Delhi. 25.97 lakh passengers are traveling by metro every day. Common mobility card facility has been implemented in DTC and cluster buses. By February 2020, 733 new buses have started running in Delhi under the cluster scheme. 2809 were deployed in DTC buses and 2809 in cluster buses.

South Delhi is the greenest

The Delhi government claims that the plantation campaign has increased greenery in Delhi. 19 agencies, environmental clubs and welfare organizations are contributing to it. Last year, 21.15 lakh saplings were planted. 4.57 lakh saplings were also distributed to the people. The number of agricultural holdings increased by 1.68 percent.

Total water resources are 937 MGD available for distribution near Delhi Jalboard. About 83.42 percent of Delhi's households have the facility of drinking water supply from the pipeline. There are 675 slum slums in Delhi. Of these, 3.6 lakh people are living on 799 hectares of land.