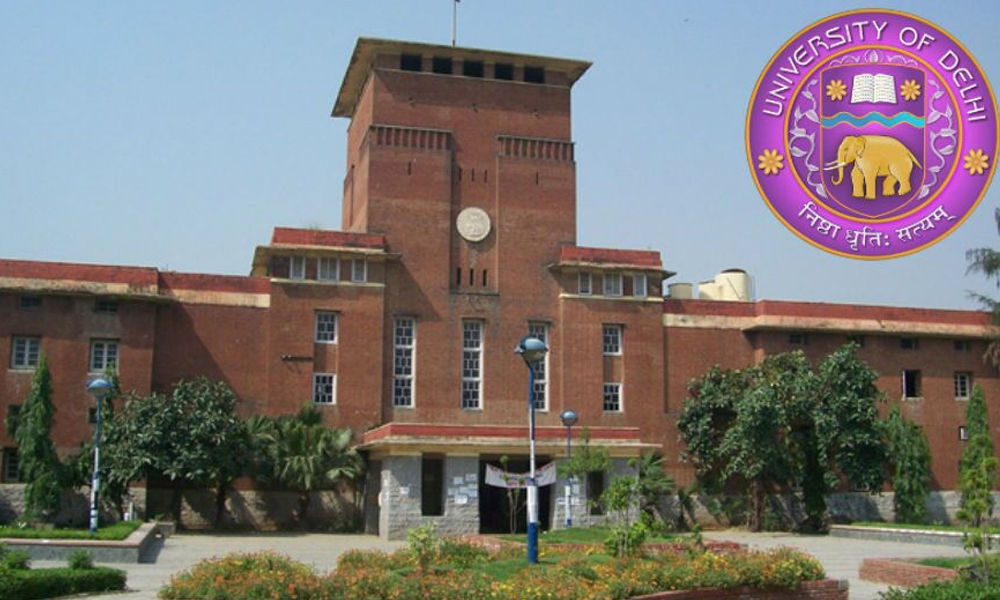 New Delhi: Delhi University has asked students to desist from playing Holi in a rowdy manner with wet colours, balloons or pistons in any of its educat...

New Delhi: Delhi University has asked students to desist from playing Holi in a rowdy manner with wet colours, balloons or pistons in any of its educational institution and decided to set up control rooms in north and south campus to receive complaints from students during the festival.

The university in its advisory said anti-ragging and anti-eve-teasing provisions would be applied in case students are harassed during the festival, which falls on March 21.

"The principals, head of the departments and Provost of halls and hostels may form committees of teachers, students and 'karamcharis' to prevent the entry of outsiders into the colleges and departments. Security guards should be posted at the gates to check the identity cards of visitors and students," the varsity said.

Control rooms jointly manned by Delhi Police and DTC authorities and the university officials at North and South Campus would function to deal with any untoward incident, the varsity said.

"All are requested to desist from playing of Holi in a rowdy manner and with wet colours/balloons/pistons in any educational institution. Entry to colleges/departments/centres/halls/hostels would be regulated through identity cards during the festival days," the advisory said.

In case they have to go out of their respective institution, a senior person should be deputed to be present during their absence in the premises of the institution, the varsity said.

Special check on entry of guests in the hostels and halls during these days would be enforced in order to prevent entry of unwanted outsiders, it said.

Police force is being deployed at various strategic positions around the colleges.

Mobile patrolling is also being deployed and the university has requested the police authorities to deploy force in uniform and in plain clothes in the buses going to various colleges.

The police have been requested to intensify patrolling outside institutes, colleges, and hostels, the varsity said.