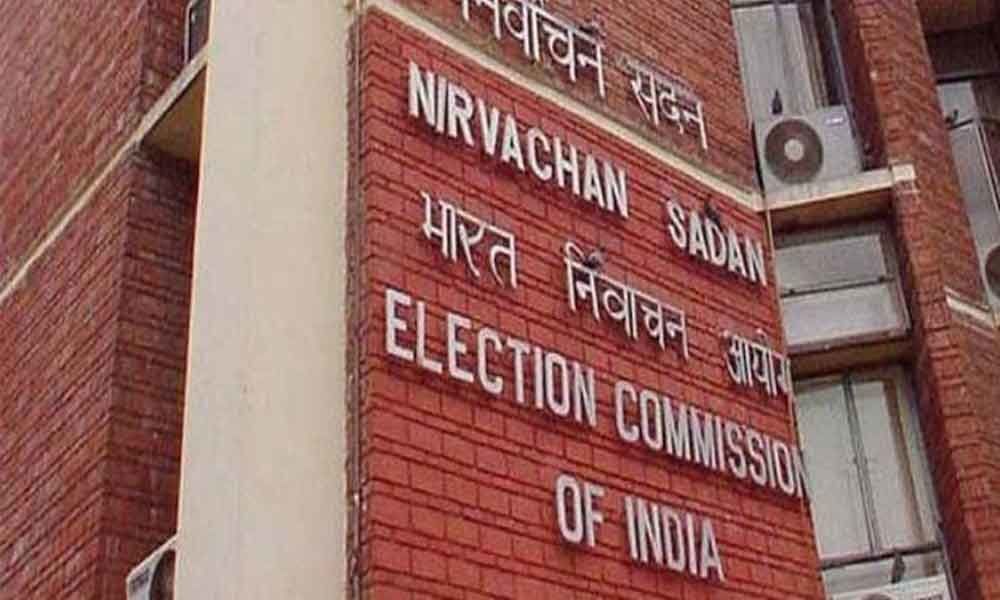 The Congress, the Aam Aadmi Party (AAP) and the Punjab Democratic Alliance in Punjab have urged the Election Commission to review its order directing the transfer of Inspector General (IG) Kunwar Vijay Pratap.

Chandigarh: The Congress, the Aam Aadmi Party (AAP) and the Punjab Democratic Alliance in Punjab have urged the Election Commission to review its order directing the transfer of Inspector General (IG) Kunwar Vijay Pratap.

The parties urged the EC to review its April 8 order directing the IG to be transferred from the special investigation team (SIT) probing the Behbal Kalan and Kotkapura firing incidents, sacrilege cases of Guru Granth Sahib in 2015 during the tenure of of the Shiromani Akali Dal-Bharatiya Janata Party (SAD-BJP) alliance government in the state.

Senior leaders from these parties met the EC on Tuesday in New Delhi seeking that the IG be allowed to be part of the SIT since it was probing a sensitive matter.

The transfer order was issued after the SAD lodged a complaint against the IG saying that he had made political comments during a TV interview last month.

The BJP, which has an alliance with the SAD, has sided with the latter in this regard.

"The Akalis had been trying unsuccessfully to scuttle the investigations into the sacrilege and subsequent firing cases that took place during their tenure, and were now resorting to desperate measures to save their skin," Chief Minister Amarinder Singh said.

Though the SIT has other members also, Kunwar Vijay Pratap is said to be leading the investigation into the incidents of killings and sacrilege cases which upset the SAD leadership.

"The police officer (IG) was biased against the SAD leadership in the probe," a SAD spokesman said.

The SIT has arrested two senior police officers, including a serving IG and a former Senior Superintendent of Police (SSP), in connection with the firing incidents.

The SIT is investigating the reasons behind the firing on Sikh protesters at Behbal Kalan, which left two persons dead. The Sikhs were agitating against sacrilege cases of Guru Granth Sahib, during the SAD-BJP regime (2007-2017).