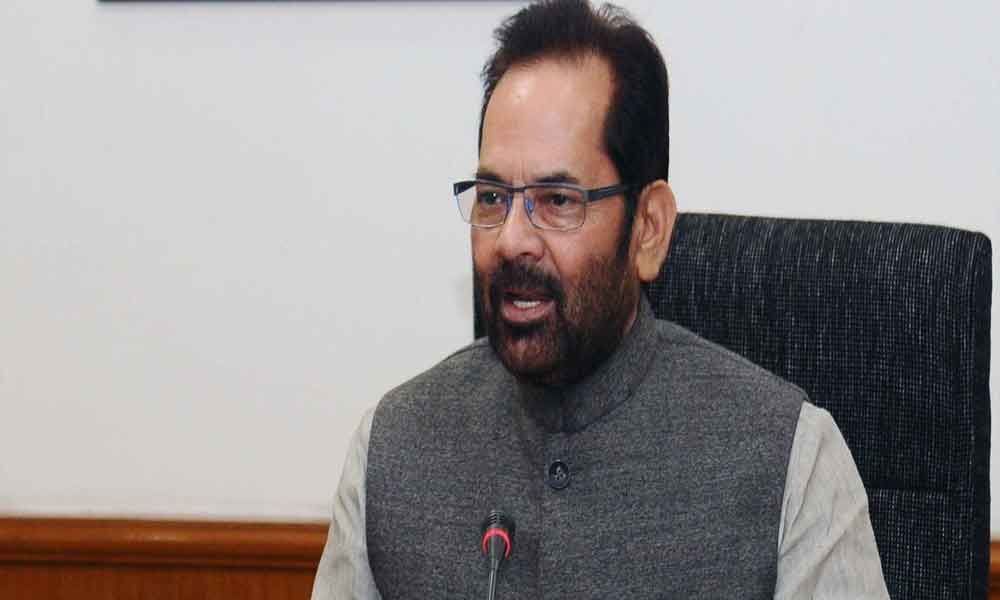 Naqvi was earlier issued a show cause notice for the remark he made at a rally in Uttar Pradesh's Rampur. In his response, the BJP leader accepted using the words.

The EC said it "was convinced that the statement made by him are not in line with the spirit of the Commission's multiple advisories, to the political parties/campaigners/candidates, to desist, as part of their election campaigning, from indulging in any political propaganda involving activities of the defence forces".

The "Modiji ki sena" comment was first made by Uttar Pradesh Chief Minister Yogi Adityanath at a rally in Ghaziabad on March 31, drawing criticism from opposition parties for politicising the armed forces.