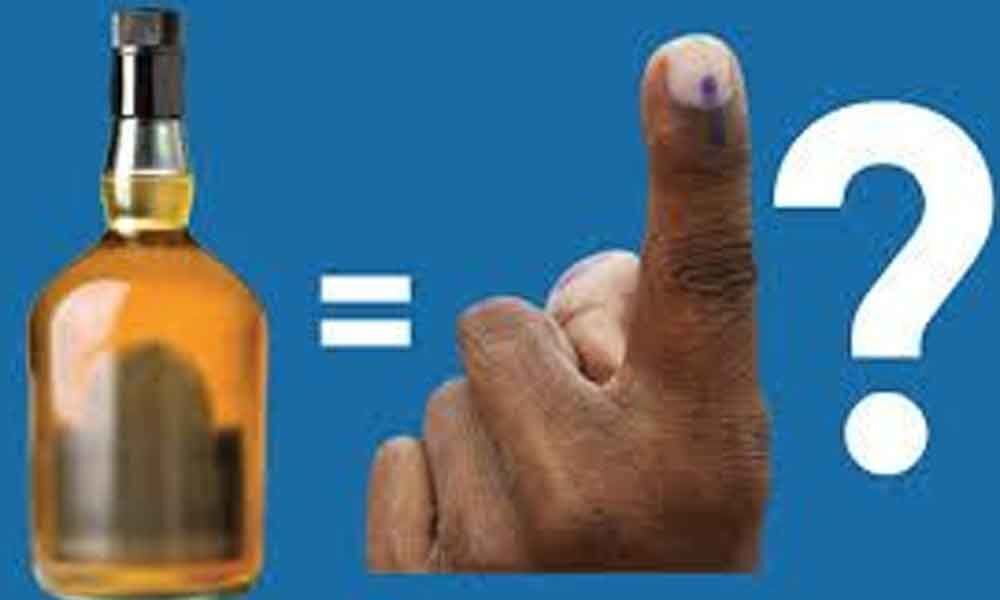 New Delhi: The Delhi excise department has constituted various teams comprising 44 officials at district level to monitor recordings of CCTV cameras installed at liquor shops, an official said.The move is aimed at curbing use of alcohol to influence voters in the run up to Lok Sabha polls.

Delhi goes to polls on May 12. Recently, the department had warned shops against selling liquor on the basis of "coupon or token", and directed them to strictly follow opening and closing time of their establishments. The official said excise department has constituted a four-member team each in all 11 district each, assigning them to monitor footage of CCTV cameras installed at retail shops on a regular basis.

"The first member of each district will obtain the list of retail vends of their concerned district...and allocate shops to each member of the team for viewing of CCTV recordings till completion of the election process," Deputy Excise Commissioner Sandeep Mishra said.