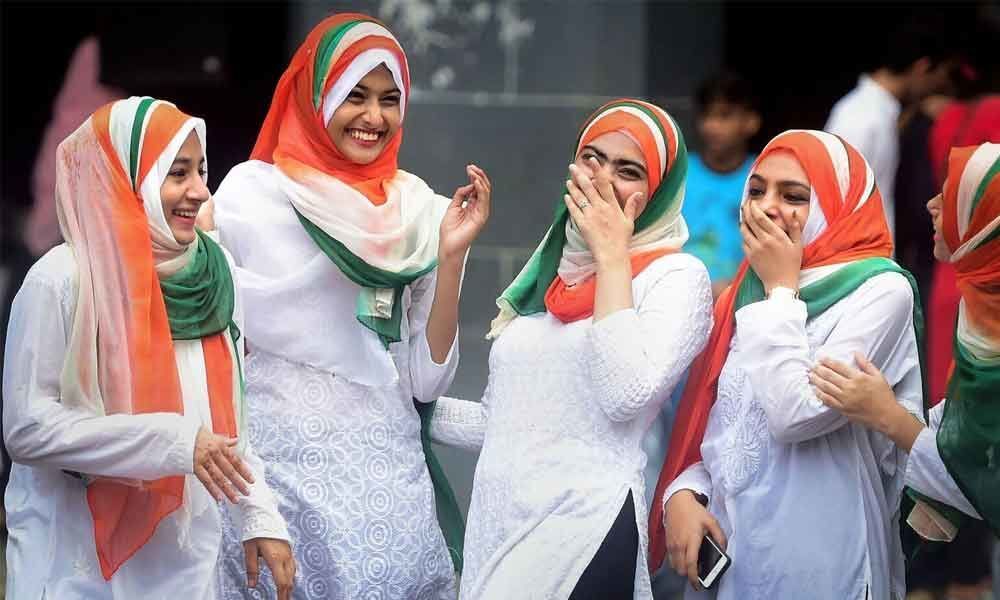 Irrespective of being a province within the territory of Pakistan, people of Balochistan on Thursday

New Delhi: Irrespective of being a province within the territory of Pakistan, people of Balochistan on Thursday expressed their solidarity with Indians on the occasion of the country's 73rd Independence Day and said they need India's support to free their land from the domination of Pakistan and its military establishment.

"I want to wish my Indian brothers and sisters a very happy Independence Day. The success they have made in the last 70 years makes Indians proud. Today, Indians are proud all around the world.

We Balochs are thankful for their solidarity and help. We want them to raise their voice for a free Balochistan. We need their support. Thank you and Jai Hind," said Baloch activist, Atta Baloch.

Balochistan, the most volatile province in the southwestern borders of Pakistan has been struggling since 1948 against Pakistani occupation.

The Baloch people say that they got independence from the British on August 11, 1947.

Another Baloch activist, Ashraf Sherjan, also after wishing India on this occasion urged the latter to "raise Balochistan officially in all forms, including the United Nations."

"I wish a very happy Independence Day to all my Indian brothers and sisters. We appeal to India to raise Balochistan officially in all forms, including the United Nations. The people of Balochistan are suffering genocide at the hands of Pakistan and its military establishment," Sherjan said.

"Balochistan is bleeding," he added. The activist further requested India to be "please be the voice of the voiceless" and concluded his remarks by calling out loud in Hindi, "Bharat mata ki jai."

Former IAS officer Shah Faesal, who is under detention, has been taken to a makeshift detention centre at the Centaur Hotel in Srinagar, officials said. He was shifted from his home to the hotel during the night, they said.

Faesal who was stopped from taking a flight to Istanbul at the Delhi airport during the intervening night of Tuesday and Wednesday was flown back to Srinagar where he was detained under the Public Safety Act, they said.

Former India skipper M.S. Dhoni, who is currently serving in the Indian Army, was in Ladakh where to celebrate India's 73rd Independence Day with the masses. Dhoni reached Ladakh on Wednesday where he received a warm reception from the Army personnel and interacted with them. According to reports, the 38-year-old also paid a visit to Army General Hospital and interacted with patients.

The Supreme Court is scheduled to hear on Friday the petitions posing legal challenges to the Centre's decision to scrap provisions of Article 370 which abrogated special status to Jammu and Kashmir and subsequent measures putting restrictions on the working of media in the region.

The Indian Army called as "fictitious" the Pakistan military's claim of killing five Indian soldiers during a cross-border firing along the Line of Control (LoC) in Jammu and Kashmir.

The response by the Indian Army came after Pakistan military's spokesperson Major General Asif Ghafoor claimed that three of its soldiers and five Indian personnel were killed in the cross-border firing.