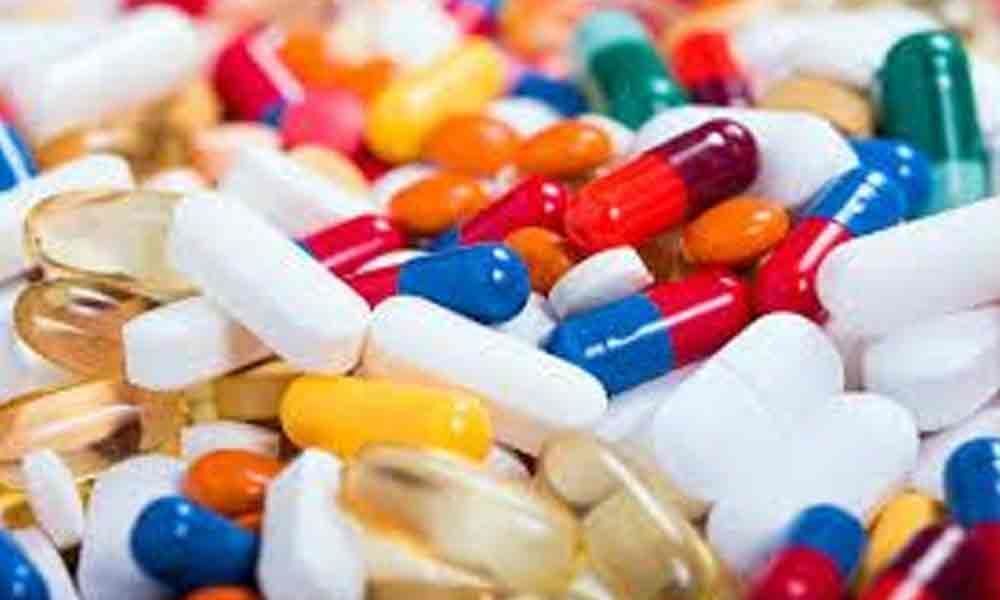 The government on Tuesday said that generic drugs have resulted in benefits worth Rs 2,000 crore for common people.

New Delhi: The government on Tuesday said that generic drugs have resulted in benefits worth Rs 2,000 crore for common people. Minister of State for Chemicals and Fertilisers Mansukh Mandaviya said all manufacturers of scheduled medicines, branded or generic, have to sell their products within the ceiling price fixed by the National Pharmaceutical Pricing Authority (NPPA).

Local taxes would also be applicable on the medicines. During the Question Hour in the Lok Sabha, he said generic drugs have helped in benefits worth Rs 2,000 crore for common people. He also mentioned various steps taken by the government, including fixing ceiling prices for over 1,000 medicines and reducing medical costs for cardiac patients.

"The medicines sold under the Pradhan Mantri Bhartiya Janaushadi Pariyojana (PMBJP) are generic and normally cheaper by 50-90 per cent of average price of top three brands of corresponding medicines," the minister said. The minister also urged members to encourage setting up of more Janaushadi outlets.

As many as 5,028 PMBJP kendras were opened during the last five years. Currently, the product basket of PMBJP comprises 900 medicines and 154 surgicals and consumable items. Out of them, 714 medicines and 53 surgicals are presently available for sale at the kendras, the minister said.