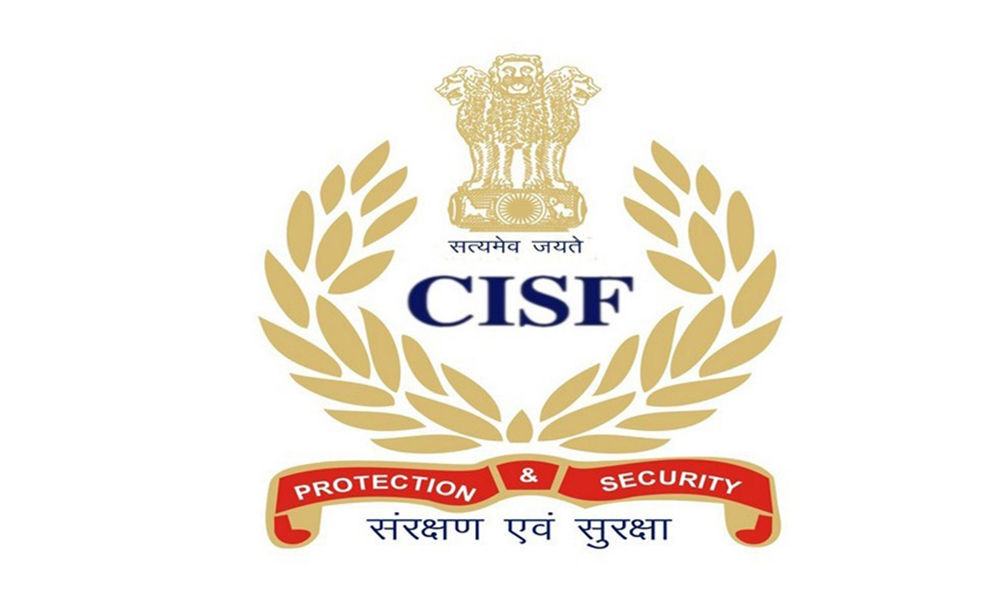 Coming to the aid of a CISF constable who was removed from service on the charge of obtaining caste and domicile certificates by wrongful means, the Delhi High Court has termed his sacking to be "unfair" and directed his forthwith reinstatement

New Delhi: Coming to the aid of a CISF constable who was removed from service on the charge of obtaining caste and domicile certificates by wrongful means, the Delhi High Court has termed his sacking to be "unfair" and directed his forthwith reinstatement.

A bench of Justices S Muralidhar and I S Mehta said in the absence of anything to indicate that the man obtained the caste and domicile certificates by wrongful means for securing appointment in the CISF, it was unfair to remove him from service on such an unfounded charge which was unsupported by credible evidence.

The court noted the struggles which the Central Industrial Security Force (CISF) constable faced in his life, including his family background.

"The petitioner has obviously struggled in life. Despite being the child of persons engaged in casual labour who were working on a daily wage basis in Bangalore and living in a shed, he managed to complete his 9th and 10th standard.

He qualified the exams and endurance tests and was finally appointed as a constable in the CISF," the bench said. It set aside the 2017 and 2018 orders of the enquiry officer, appellate authority and revisional authority by which the official was removed from service.

The court directed that he be reinstated forthwith with all consequential benefits, that is, continuity in service, but said he will not be entitled to any arrears or back wages.

The man had applied for the post of constable (general duty) in the CISF under the OBC Category and he was selected for the rank in October 2008 and was posted at Lucknow Airport from 2009 to 2013 and thereafter, to the Kolkata airport.

The authorities received an anonymous complaint against the man in January 2015, alleging that he had fabricated his personal information submitted with them.

He was issued a charge memorandum in which it was stated that he had obtained the OBC certificate without submitting the necessary documents needed for it.

The bench, however, said once there was a clear finding by the enquiry officer that both the domicile and caste certificates were genuine documents, he could not have gone to the extent of ascertaining whether the documents that were necessary for obtaining such certificates were submitted by the man or not.