He is just a kid : Mamata Banerjee's response to Rahul Gandhi's criticism 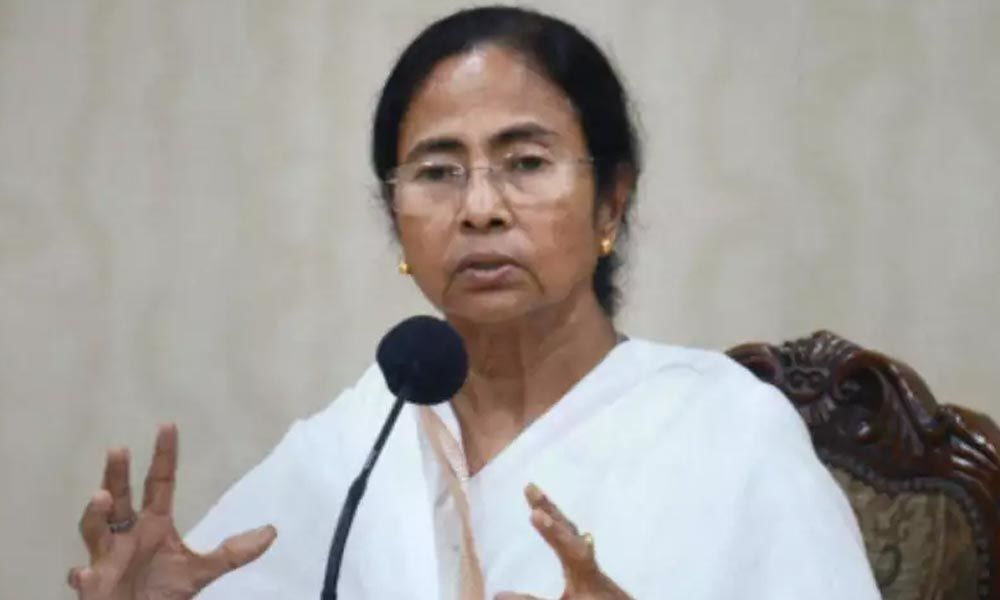 She also refused to comment on Gandhi's minimum income promise ahead of the national polls.

"He (Gandhi) has said whatever he felt like. I won't like to make any comment on it. He is just a kid. What will I say about it?" Banerjee said.

Launching his party's Lok Sabha poll campaign in the state, Gandhi at last week's rally in Malda charged both Prime Minister Narendra Modi and the Trinamool Congress chief of failing to fulfil their promises.

He had alleged that nothing has changed in Bengal as there has been no development in the state under Banerjee.

Asked to comment on Gandhi's poll promise of minimum income, she said "They (Congress) have made an announcement and it would not be right for us to make a comment on it." Gandhi had called his party's announcement as the "final assault" and a "surgical strike" on poverty.

The Congress and the Trinamool Congress share a strained relation in the state after fighting the 2011 polls together and uprooting the 34-year-old Left Front regime.

Although the Congress have shared stage with the TMC at the national level, in Bengal it has maintained a distance with Banerjee's party, which was born out of it in 1998.

Congress' state unit has time and again accused the TMC of trying to "politically finish" it either by use of force or by poaching its leaders and elected representatives.

As many as 17 Congress MLAs and one MP have switched over to the TMC in Bengal since the state elections of 2016.

After Congress' victory in the three Hindi-heartland states last year, Banerjee stopped short of congratulating either the Congress or Gandhi by their names, drawing sharp reactions.

Senior state Congress leaders had then asked if Trinamool Congress leaders were having "sleepless nights" fearing their dream of Mamata Banerjee becoming the prime minister may not be fulfilled.