II PU exam results to be announced on April 15 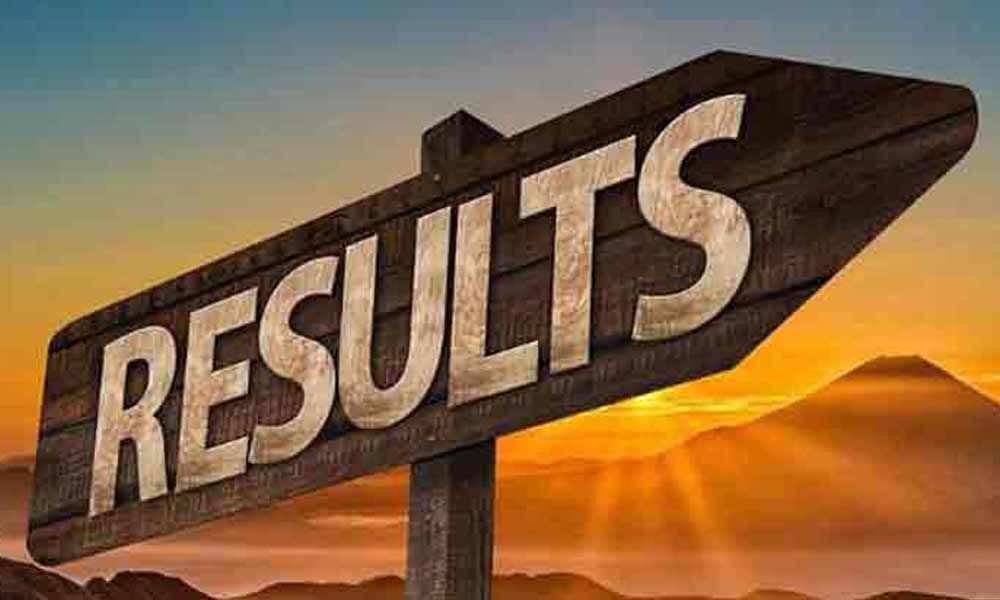 DPUE director C Shikha said that colleges in the state will publish the results on April 16.

The results of the II PU exams, which were conducted in March, will be declared at noon on April 15 said the department of pre-university education (DPUE) on Friday.

The results of second-year PU exams will be declared before the Common Entrance Test (CET) is held for the first time. Moreover, CET 2019 is scheduled for April 29, 30 and May 1.

The results will be declared at the office at 11am on Monday and students can check them after noon on "pue.kar.nic.in" and "karresults.nic.in", said DPUE director C Shikha. She also added that colleges in the state will publish the results on April 16.

The II PU exams held between March 1 and 18 had as many as 6.6 lakh students appearing for it. Due to shortage of attendance, which was less than 75%, about 2,500 students were not given hall tickets. the National Council of Educational Research and Training (NCERT) syllabus was implemented for economics, business studies and accounts, for the first time.

To ensure there's no pressure on students ahead of entrance exams II PU results are being declared before completion of CET. Former director of the department, PC Jaffer, had hinted at the early announcement of II PU results. Jaffer was recently posted as Mandya deputy commissioner and Shikha replaced him.

Because of early announcement of II PU results, they are guessing a decline in the figures of candidates appearing for CET, according to department sources. Candidates who procure fewer marks in the science stream or a low aggregate may not take CET. Nevertheless, officials have recommended the candidates not to skip CET even if they fail to clear II PU exams as they can do improvements in supplementary exams.