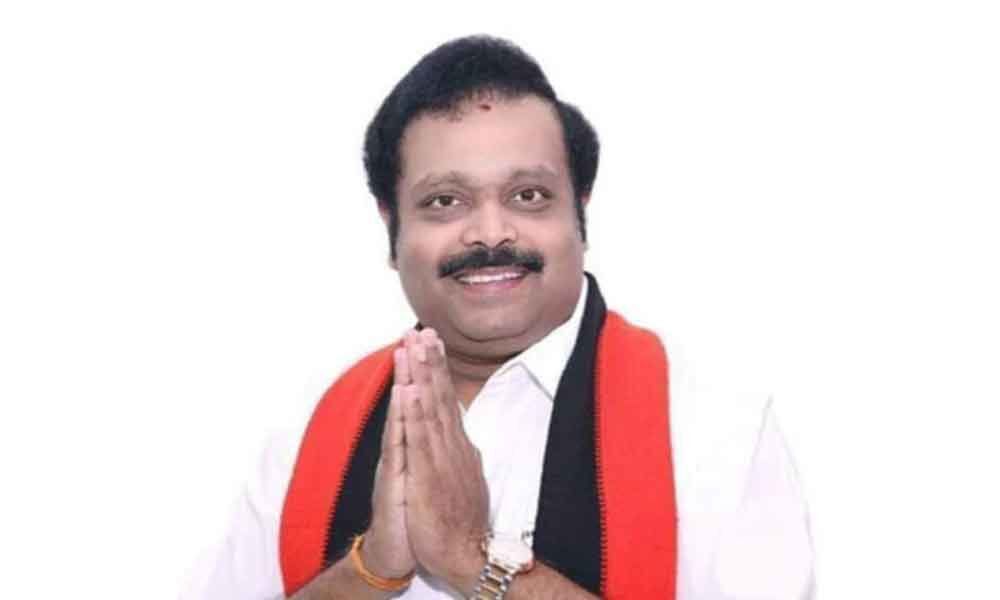 The DMK on Friday won the Vellore Lok Sabha seat with its candidate D.M. Kathir Anand defeating his AIADMK rival.

With this victory, the DMK has now increased its number of members in Lok Sabha to 24, while the party-led front has gathered 38 of the state''s total 39 seats.

In a statement issued here, DMK President M.K.Stalin said the DMK is now the third largest party in the Lok Sabha.

Saying ''victory could be delayed but not denied'', he thanked the Vellore voters.