Jaitley a stalwart of our profession: lawyers 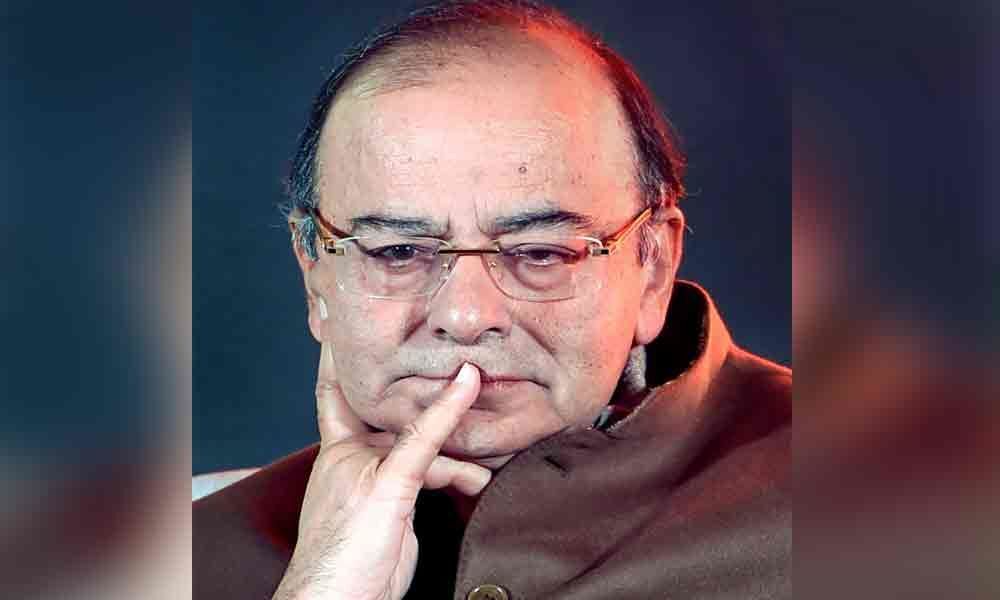 The lawyers' fraternity remembered former union minister Arun Jaitley as a "stalwart" and a "helpful and a great human being" whose demise was a huge loss for the profession.

New Delhi: The lawyers' fraternity remembered former union minister Arun Jaitley as a "stalwart" and a "helpful and a great human being" whose demise was a huge loss for the profession.

The Bar Associations across the national capital are planning to hold seminars to carry forward his legacy and to "make the younger generation learn from his life". Jaitley, 66, passed away at the AIIMS here on Saturday. He was undergoing treatment at the hospital, where he was admitted on August 9.

Delhi High Court Bar Association (DHCBA) president senior advocate Mohit Mathur, who was also from the same school where Jaitley studied, said it was a "personal loss" while remembering him as "very helpful and a stalwart".

"He was a leader of the Bar and a stalwart. He was always helpful for lawyers and people in general. It's very recently when we approached him for a lawyers' welfare association and he helped us wholeheartedly.

"It was a personal loss for me. He was from the same school, where I went to study later. Whenever we organised anything on behalf of the school alumni association, he used to participate and help us out very enthusiastically," Mathur said. He said the Executive Committee of DHCBA will meet and decide to hold programmes in Jaitley's honour.