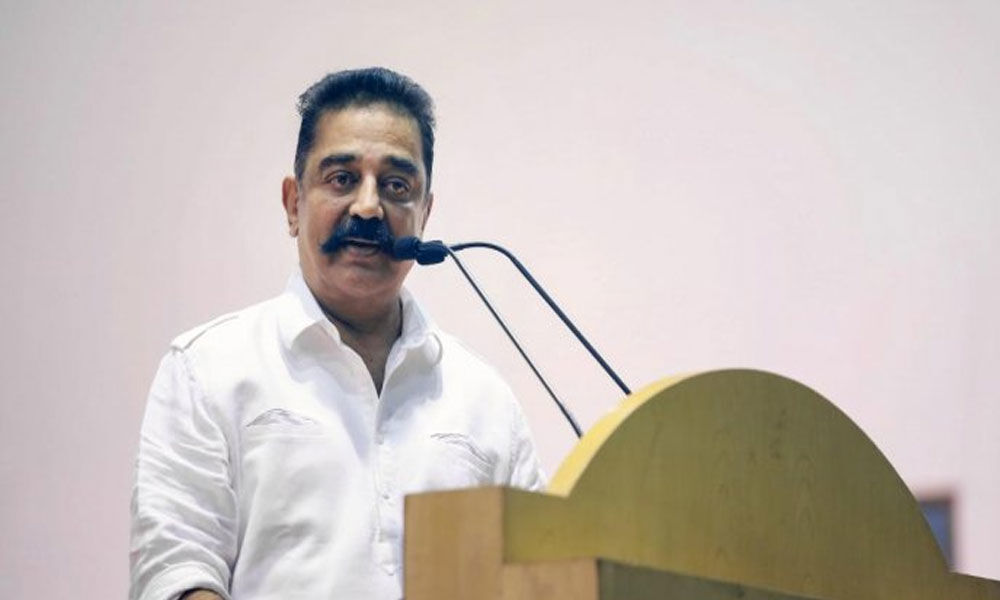 In a statement issued here, the party said: "The list of candidates who will contest in the 2019 parliamentary and by-elections on behalf of Makkal Needhi Maiam will be revealed by the party president Kamal Haasan on 20/03/2019."

The candidates will contest the polls under the 'battery torch' symbol.