Kashmir leaders will be released in phased manner 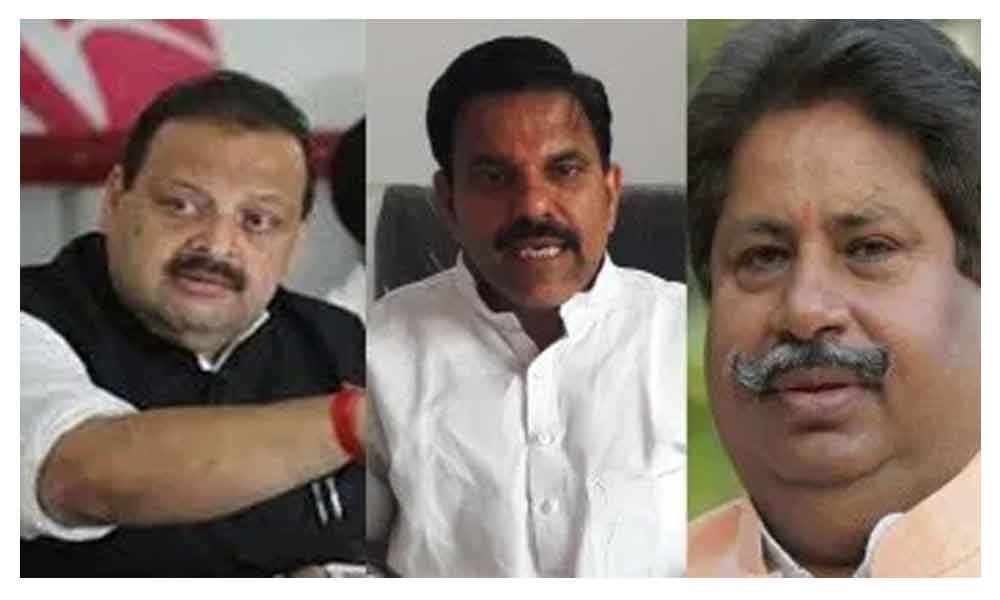 Political leaders under house arrest in Kashmir will be released in a phased manner after proper analysis of every individual, the Jammu and Kashmir administration said on Thursday.

Jammu : Political leaders under house arrest in Kashmir will be released in a phased manner after proper analysis of every individual, the Jammu and Kashmir administration said on Thursday.

Replying to a question on the future course of action regarding the detention of Kashmiri leaders after leaders in Jammu were released, the governor's advisor Farooq Khan said, "Have hope.

They will be released one by one, after proper analysis of every individual and proper review."

On Wednesday, leaders of non-BJP parties in Jammu claimed that the administration has lifted the nearly two-month-long restrictions 'imposed' on them.

Jammu Divisional Commissioner Sanjeev Verma, however, said these leaders were never detained and were free to participate in political activities.

"We never restrained them... They were under self-imposed restriction," he had said.

Over 500 leaders and political activists have been under house arrest for more than 50 days, following revoking of provisions of Article 370 of the Constitution.

Pakistan said it has complained to Twitter about suspension of accounts of Pakistanis posting about the Kashmir issue.

The microblogging site has suspended about 200 accounts of Pakistanis posting about the Kashmir issue.

Islamabad alleged Twitter of bias, however, the company maintained that it enforced policies judiciously and ensured impartiality of all users, regardless of their political beliefs and country of origin.

Responding to a question at his weekly press briefing on Thursday, Foreign Office spokesman Mohammad Faisal said, "We have raised this issuewith the Twitter administration and are awaiting their reply."

Pakistanis have been reacting on various social media accounts after India on August 5 revoked the special status of Jammu and Kashmir and bifurcated it into two union territories.

He also regretted that there has been a slander campaign against the appointment of Ambassador Munir Akram as Pakistan's new permanent representative to the United Nations, replacing Maleeha Lodhi. Lodhi, he said, was replaced after the completion of her tenure in the UN.

Pakistan army resorted to heavy weaponry firing and mortar shelling targeting dozens of villages and forward posts along the LoC in Shahpur and Gotriya areas Wednesday which continued till Thursday morning, they said.

The shelling caused damage to a shop while a cowshed was gutted, the officials said.

The mortar shelling and small arms firing from across the border was intense in Shahpur, where a number of shells also fell in the close vicinity of revered shrine of famous Sufi saint Sain Baba Miran Bakash, they said.

A shop was damaged, they added. The officials added that the firing and shelling continued for about nine hours.

In many places, the shells hit and exploded in mountainous areas triggering landslides which blocked roads, the officials said.