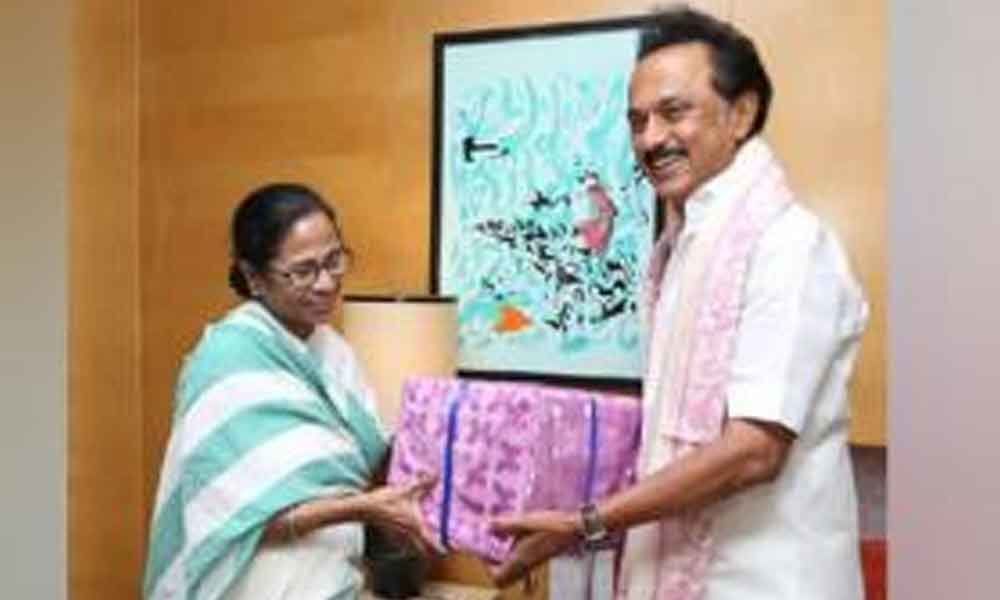 Meeting comes at a time when Centre’s move to revoke Article 370 which gave special status to J&K has set off a political storm.

The meeting comes at a time when the Central government's move to revoke Article 370 of the Constitution which gave special status to Jammu and Kashmir has set off a political storm.

While DMK leaders had been against the decision by the NDA government, the TMC appeared to be a divided house with some of its MPs like Sukhendu Sekhar Ray supporting the move.

A resolution removing the special status of the state under Article 370 was approved by the Rajya Sabha on Monday with Shah saying the constitutional provision was the "root cause of terrorism" in the state, and that the Modi government was committed to making the state the most progressive in the country.