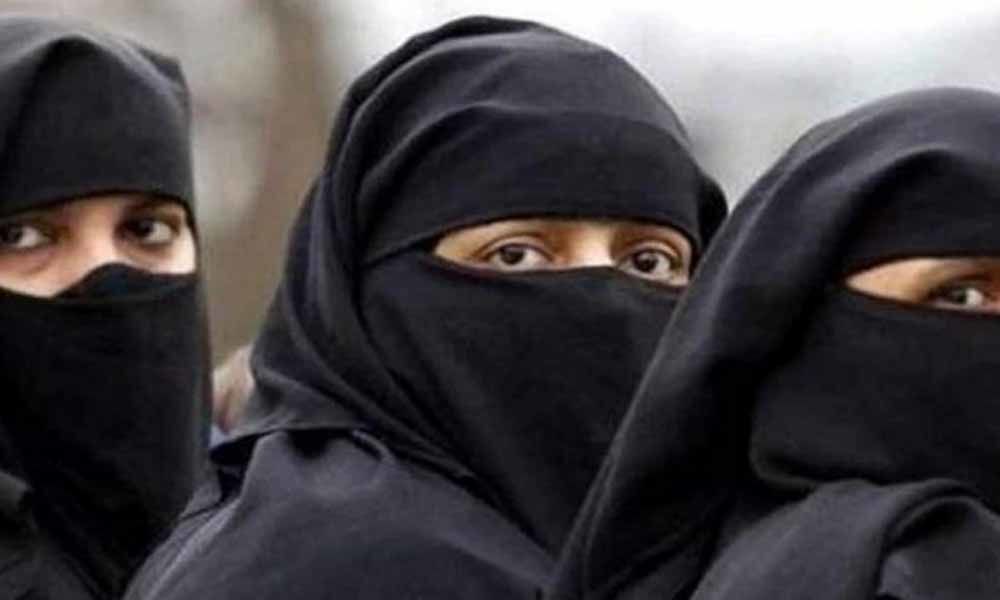 The woman's father lodged an FIR soon after the wedding was overCase was registered under the Dowry Act against Alam and 12 member of his...

A man has given triple talaq to his wife within 24 hours of getting married here in Uttar Pradesh, police said on Wednesday.

Shahe Alam, resident of Jahangirabad, had married Ruksana Bano on July 13 and divorced her after her family did not give him a motorbike in dowry.

The woman's father lodged an FIR and a case was registered under the Dowry Act against Alam and 12 members of his family.

The case was handed over to the Circle Officer at the Fatehpur police circle for further investigation.

Superintendent of Police Akash Tomar said that necessary action would be taken as soon as investigations was completed.