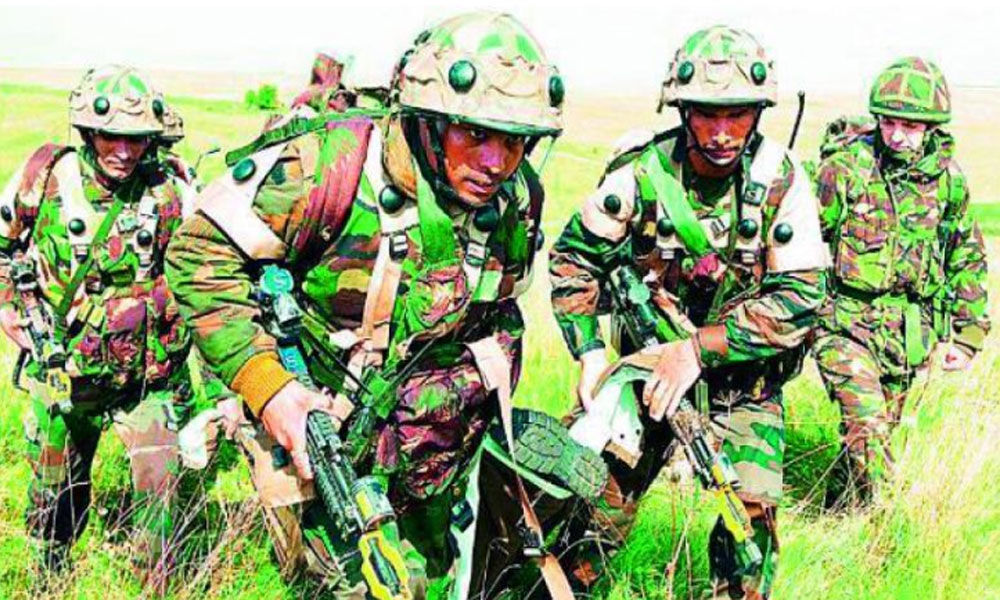 Official said that no casualties have been reported so far in the operation that is going on in Warpora area of Sopore.

Srinagar: A militant was killed on Friday in an encounter with security forces in Shopian district of Jammu and Kashmir, officials said.

The security forces launched a cordon and search operation in Imam sahib area of Shopian in south Kashmir following information about the presence of militants there, an army official said.

He said the militants opened fire on the security forces, who retaliated, triggering a gun battle. One militant has been killed so far in the ongoing operation, the official said, adding that the identity and group affiliation of the slain ultra was being ascertained.

Meanwhile, another gun battle broke out between militants and security forces in Sopore area of north Kashmir's Baramulla district, a police official said. He said no casualties have been reported so far in the operation that is going on in Warpora area of Sopore.